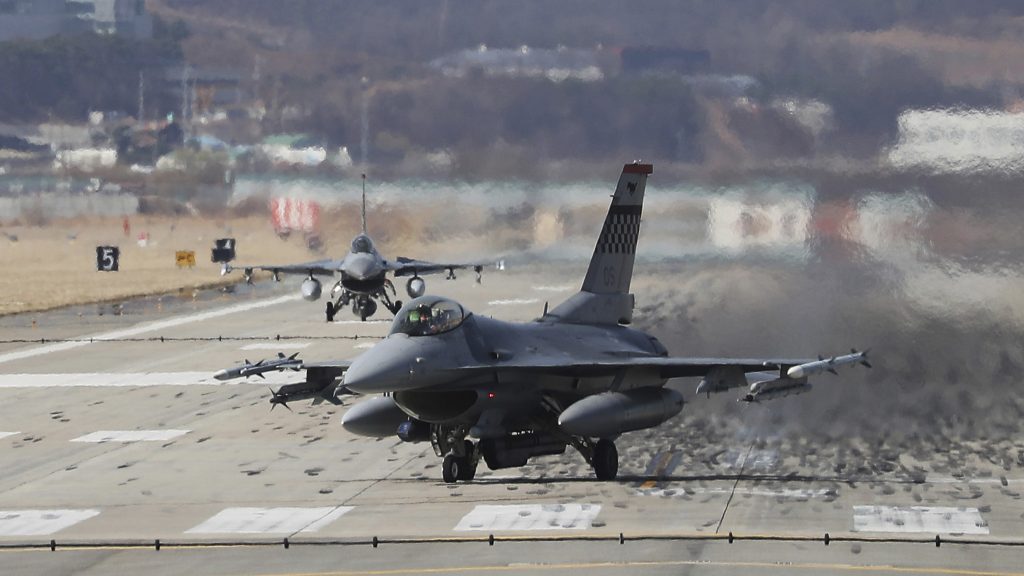 The Pentagon’s nominee to be the next commander of U.S. forces in South Korea said on Tuesday that a decision to suspend some joint exercises between South Korea and the United States was a “prudent risk” but had caused a “slight degradation” in military readiness.

President Donald Trump caught many U.S. officials off guard earlier this year when he announced after an unprecedented summit with North Korean leader Kim Jong Un that the United States was suspending the summer’s joint military drills with South Korea.

“The suspension of the exercise this past August and September, I would say was prudent risk if we’re willing to make the effort to change the relationship with the DPRK,” U.S. Army General Robert Abrams said, using the acronym for North Korea’s official name, Democratic People’s Republic of Korea.

“I think there was certainly degradation to the readiness of the force,” Abrams said during his confirmation hearing before the Senate Armed Services Committee. He added that he was confident that a plan was in place to sustain readiness, including by carrying out exercises that were smaller in scope.

The suspension of the exercises was criticized in the United States as a premature concession to North Korea, which has resisted U.S. efforts to persuade it to give up its nuclear weapons.

Trump repeatedly touted the cost savings that would ensue from his decision to stop “the war games.”

One of the major exercises suspended by Trump was Freedom Guardian, which according to the U.S. military would have cost around $14 million.

Trump recently said there was no reason to resume drills with South Korea.

Abrams said planning for military exercises scheduled for spring 2019 continued and the decision to go ahead with them rested with the leaders. He said it was unclear how many more major exercises could be skipped without a significant reduction in readiness.

The United States has around 28,500 troops stationed in South Korea, which North Korea has long demanded be removed.

“In terms of urgency, I would say it is North Korea,” Mattis said when asked what the greatest threats against the United States were.