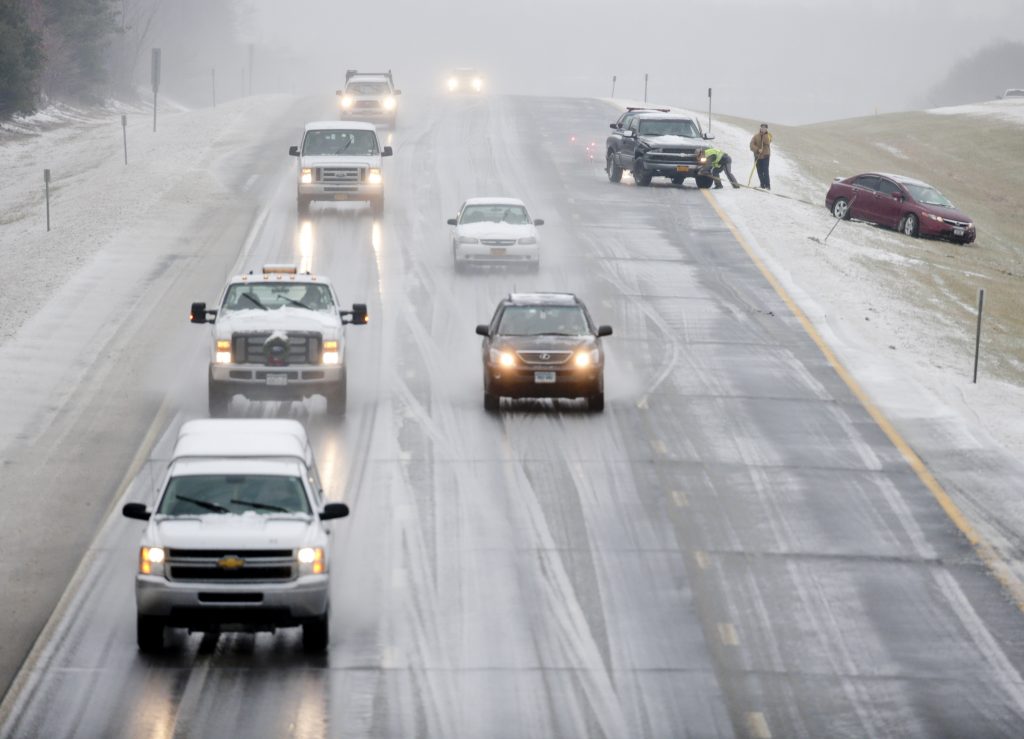 Cuomo told reporters Tuesday that while job losses and high taxes once drove people to leave New York, his administration has reversed that trend and improved the local economic situation.

As for those New Yorkers who have made more recent moves to Florida, the Carolinas or other states, Cuomo said their decisions were “climate based” or “based on personal reasons.”

“There are more jobs than ever. Our taxes are lower than ever,” he told reporters after a speech at the Business Council of New York State’s annual conference at Lake George. “People were leaving upstate New York because they had to. … That is no longer the case. Somebody wants to move to Florida because they want to move to Florida. G-d bless them. They want to fish. They want warm weather.”

While New York continues to attract immigrants from other countries, a study last year found that it led the nation in net migration to other states, with 41 upstate counties losing population since 2010. The latest census numbers show New York’s population actually increased slightly this year to 19.85 million, a growth rate of less than 0.1 percent and behind the national growth rate of .72 percent.

In his remarks to the conference on Monday, Dutchess County Executive Marc Molinaro blamed Cuomo and past state leaders for failing to solve upstate’s economic dilemma. He said that if elected governor in November he will propose a series of changes that he said would reduce property taxes by 30 percent.

“We are witnessing entire communities hollow out,” Molinaro said of the population decline. “New Yorkers are voting with their feet.”

Cuomo’s campaign dismissed Molinaro’s proposal as an empty gimmick and touted his administration’s work to boost the upstate economy. To support his claim he pointed to lower unemployment rates, investments in upstate bridges, airports and broadband, and a record 8.1 million private-sector jobs statewide.