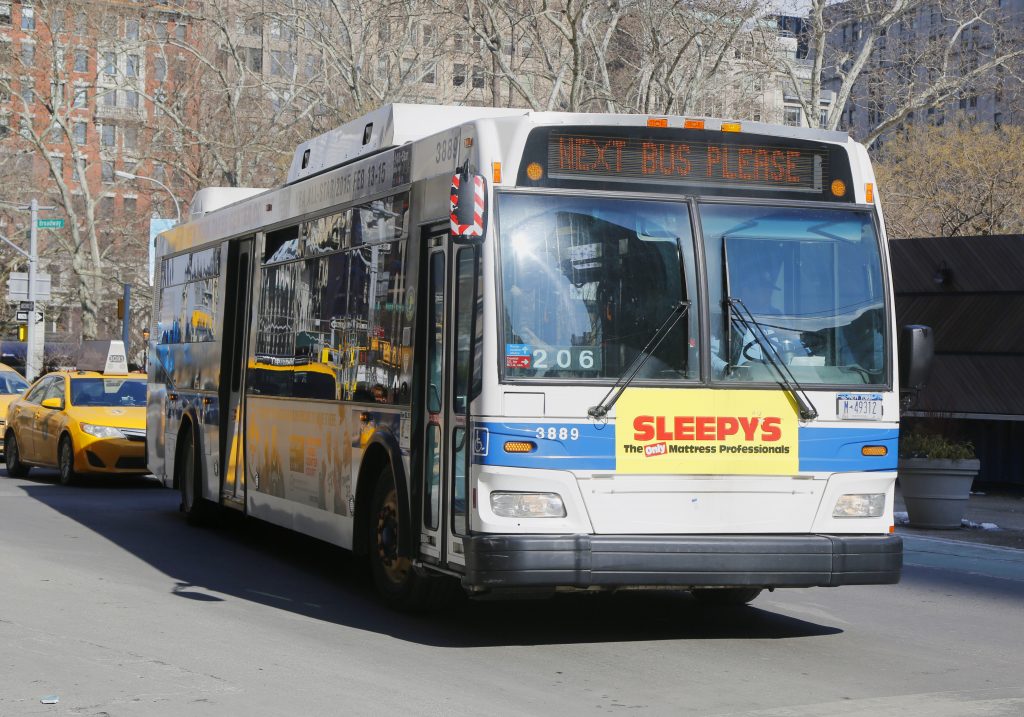 At least half a dozen New York City buses have been taken out of service due to concerns about bed bugs.

WABC-TV reports that the buses were quarantined outside the Kingsbridge Bus Depot after drivers believed the little creatures were crawling on the seats of at least six buses in the past three weeks.

A spokesman for the Metropolitan Transportation Authority said Monday that the presence of bed bugs has not been confirmed. He says the buses were isolated as a precautionary measure.

It wasn’t clear which routes the bed bug scare has affected.

Union shop steward Michael Enriquez says you don’t usually see buses knocked out for bed bugs. He says it “seems to be an epidemic that’s spreading.”