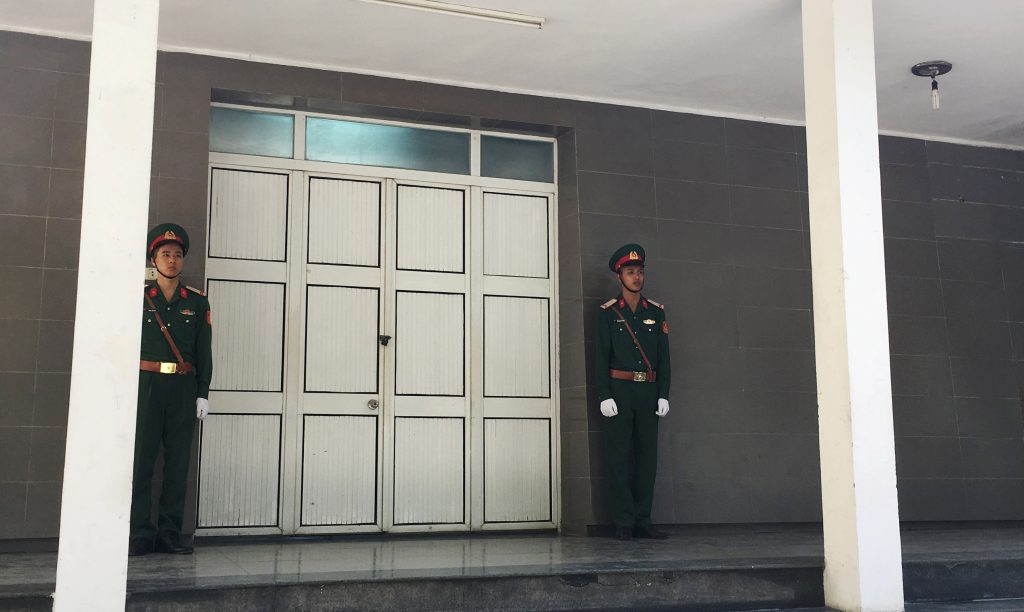 Vietnam’s President Tran Dai Quang, a former chief of internal security who became one of the most high-profile leaders in the communist-ruled country, died on Friday after an illness, state media said.

Quang’s rise, at a time of growing dissent on social media and challenges to the party’s authority, signaled limits to Vietnam’s liberal agenda, despite a growing openness to social change and sweeping economic reform, experts say.

Quang, 61, died in a military hospital in Hanoi of a “serious illness despite efforts by domestic and international doctors and professors,” Vietnam media said.

“He began showing symptoms of illness in June last year and has been treated in Japan six times since,” Trieu told Reuters.

“He suffered from a kind of highly virulent virus, for which there has not been any efficient treatment.”

Vietnam has no paramount ruler and is officially led by four “pillars”: its president, prime minister, the chief of its Communist Party and the national assembly chair.

The president has a more ceremonial role, although he sits on the powerful decision-making politburo.

Before his April 2016 appointment as president, Quang had been minister of public security, heading an organization with broad powers responsible for intelligence gathering and thwarting domestic and foreign threats to the party.

Posts about the death of Quang, once tipped by some analysts as a potential general secretary, spread quickly on social media before state media took the rare step of announcing it within two hours of the event.

Rumors of his illness had circulated on social media for months, and there was no significant reaction in Vietnam’s benchmark index.

Vietnam’s constitution provides for the vice president to perform the president’s duties should he be unable to work.

The National Assembly is set to meet in late October, but the date could be brought forward, he added.