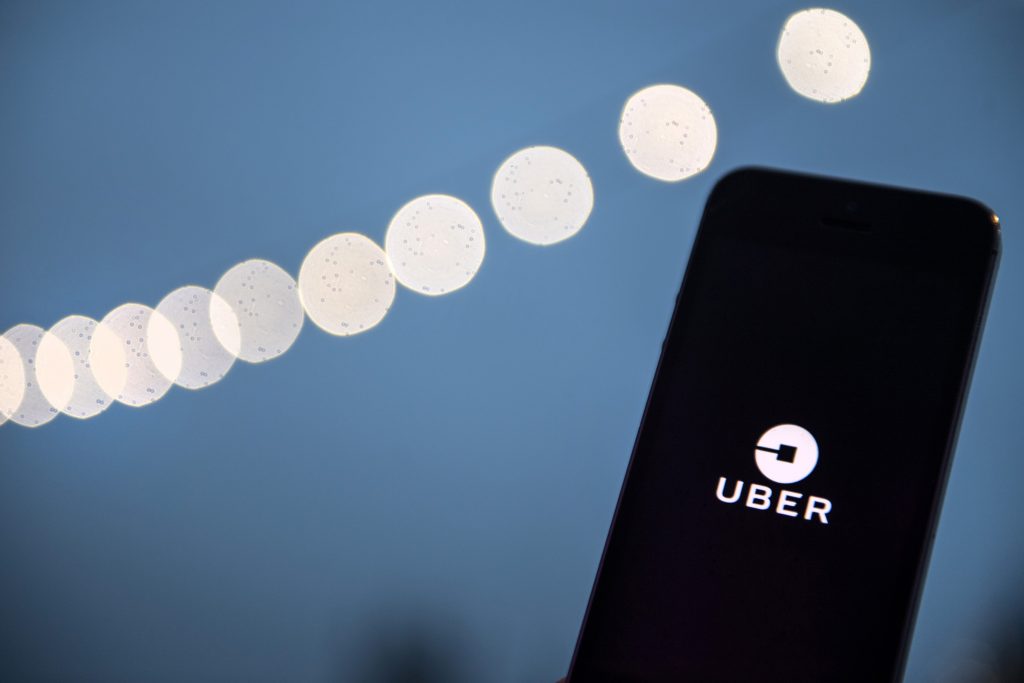 Uber Technologies Inc. is in early talks to buy food-delivery company Deliveroo for several billion dollars, according to people familiar with the plans.

A bid for London-based Deliveroo, last valued at more than $2 billion, would mark a major attempt by Uber to dominate the food-delivery business in Europe. An acquisition price is unknown. Any offer would need to be considerably above its latest valuation, according to people with direct knowledge of Deliveroo’s plans.

The talks could fall apart, in part because Deliveroo and its investors have been reluctant to relinquish independence, said the people, who asked not to be identified because the information is private. Spokesmen at Deliveroo and Uber declined to comment.

Although little-known in the crowded U.S. market, which it has avoided, Deliveroo is ubiquitous in Europe’s capitals. The service is available in more than 200 cities on four continents.

Uber Chief Executive Officer Dara Khosrowshahi has made the company’s food-delivery business a top priority ahead of a planned initial public offering in the second half of 2019. The San Francisco-based company is weighing other acquisitions, too. It’s in talks with Middle Eastern ride-sharing rival Careem, people familiar with the matter have said. After selling its ride-hailing businesses in Southeast Asia, China and Russia, Uber is eager to buy competitors, rather than sell its remaining local businesses.

Deliveroo was in financing talks last year with SoftBank Group Corp., one of Uber’s major investors. The negotiations abruptly ended after SoftBank concentrated on backing Uber.