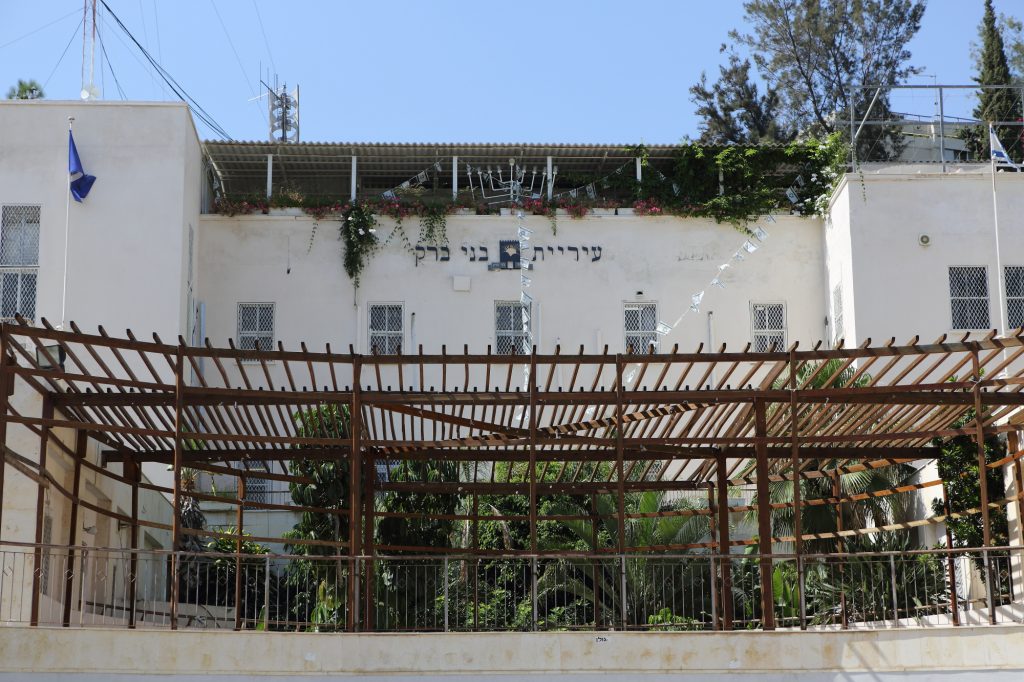 At the call of the Moetzes Gedolei HaTorah of Agudas Yisrael, shlita, leading Sefardic Rabbanim, as well as many of Bnei Brak’s Ashkenazic Rabbanim, including Hagaon Harav Moshe Yehudah Leib Landau, shlita, Rav of Bnei Brak, and tens of thousands of Bnei Brak’s residents are to take part in a mass tefillah rally, to be held on Leil Shabbos on Kvish Gehah and Zabotinsky Road at the edge of Bnei Brak.

This atzeres tefillah, to be led by many Rebbes, Rabbanim and Roshei Yeshivah, will be held in protest of the ongoing chillul Shabbos and Yamim Tovim in Bnei Brak by the contractors building the light rail for the Tel Aviv region.

In recent weeks, it has come to the attention of the Rabbanim that, lo aleinu, in Bnei Brak – the first chareidi city in Israel – construction work was being carried out on Shabbos.

The Rav of the city, Harav Landau, in a Shabbos Shuvah drashah expressed his pain and protest over the chillul Shabbos adding that chillul Shabbos in Bnei Brak is even more painful.

The contracting company has thus far ignored the many requests to cancel all work on Shabbos.

Harav Landau instructed his son-in-law Harav Yosef Belinov to erect an eruv in the area where the atzeres tefillah will be held, to enable people to carry siddurim.

According to the plans, the atzeres will begin at 7:10 p.m., with Kabbalas Shabbos prayers, after which all will daven Maariv in their regular shuls.

The Rabbinic Committee for the Protection of Shabbos called on all Bnei Brak’s residents to heed the call of Gedolei Yisroel and take part in this atzeres. “The many anti-Shabbos groups look at Bnei Brak – and the ongoing chillul Shabbos – and are waiting to see the response of the community, if we are determined to stand up for shemiras Shabbos in the city, or are passive about it, and based on this will calculate their next steps in Bnei Brak,” read the statement of the Committee. “Those who won’t take part in this atzeres will be seen as responsible for the outcome.”