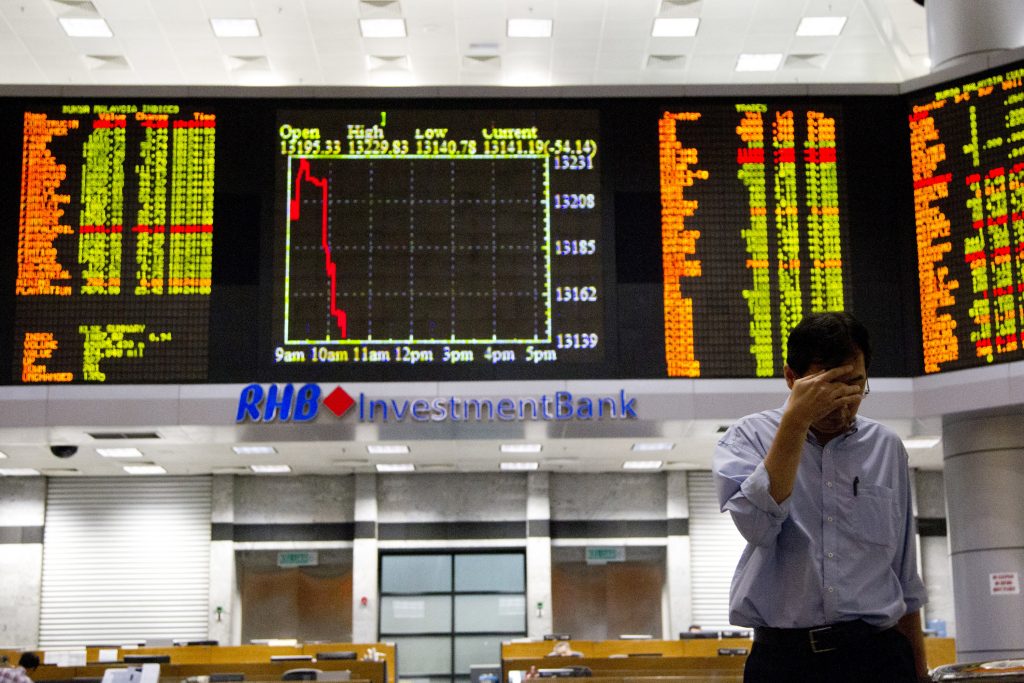 European markets climbed Thursday following a mixed day in Asia, buoyed by hopes the U.S. and China will proceed with talks to tackle their escalating trade dispute.

Starting Monday, the U.S. will place a 10-percent tariff on $200 billion more in Chinese goods. The tariffs will rise to 25 percent on Jan 1. Beijing has said it would take “counter measures,” which includes hitting $60 billion worth of U.S. imports, including coffee, honey and industrial chemicals, with retaliatory taxes. There was no word on whether China would back out of trade talks, which it said it was invited to by the U.S., but a Chinese Commerce Ministry statement said the U.S. increase “brings new uncertainty to the consultations.” The Trump administration has said it remains open to negotiations with China.

“Indeed, U.S investor and traders, in general, are showing little sensitivity to U.S tariff implementations, at least at current levels anyway,” Stephen Innes of OANDA said in a commentary. “So, with investors in evaluation mode and with both the U.S and China likely to resume negotiations, expectations are still there for a resolution before President Trump deems it necessary to double down on tariffs,” he added.

Benchmark U.S. crude gained 32 cents to $71.09 a barrel in electronic trading on the New York Mercantile Exchange. The contract settled at $70.77 a barrel on Wednesday. Brent crude, used to price international oils, added 6 cents to $79.46 a barrel. It added 0.5 percent to $79.40 a barrel in London.