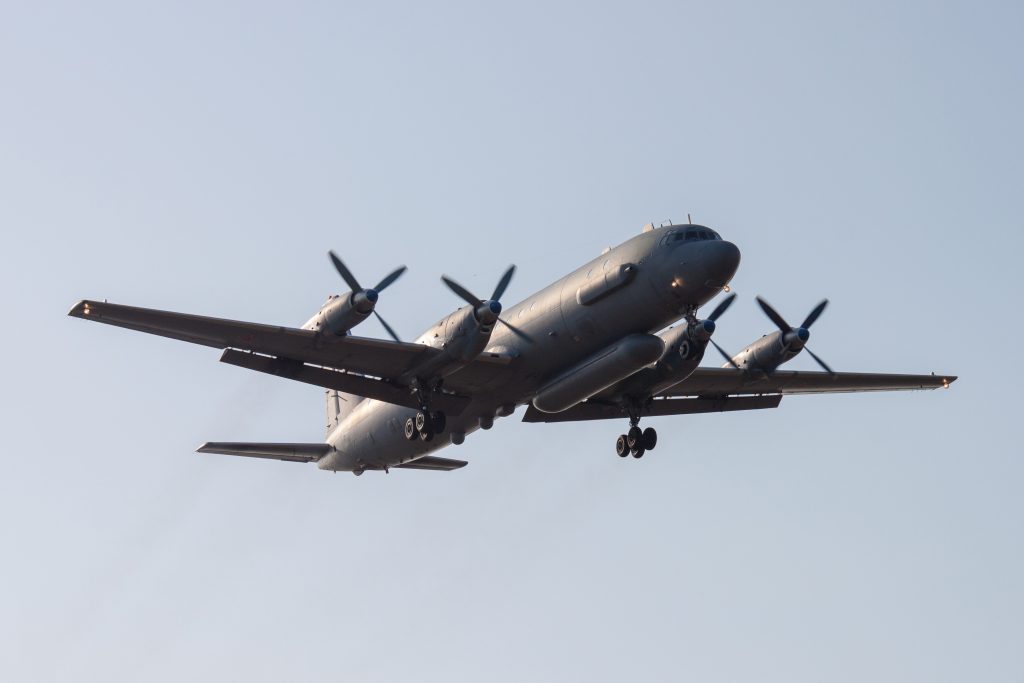 The Kremlin said on Thursday it had received a telegram from Syrian President Bashar al-Assad in which he expressed his condolences over a Russian military plane being downed near Syria earlier this week, the Interfax news agency reported.

Russia’s Defense Ministry said the Il-20 reconnaissance aircraft, with 15 Russians on board, had been downed by Syrian government antiaircraft guns in a “friendly fire” incident on Monday, but blamed Israel for the incident.

Israel has blamed Syria for the shoot-down.

Interfax cited President Vladimir Putin’s spokesman Dmitry Peskov as saying on Thursday that the Kremlin had received a telegram from Assad about the incident.

Syria’s SANA news agency reported on Wednesday that Assad had sent a telegram to Moscow saying he was sorry about the death of Russian military service people, but blamed Israel for the downing.