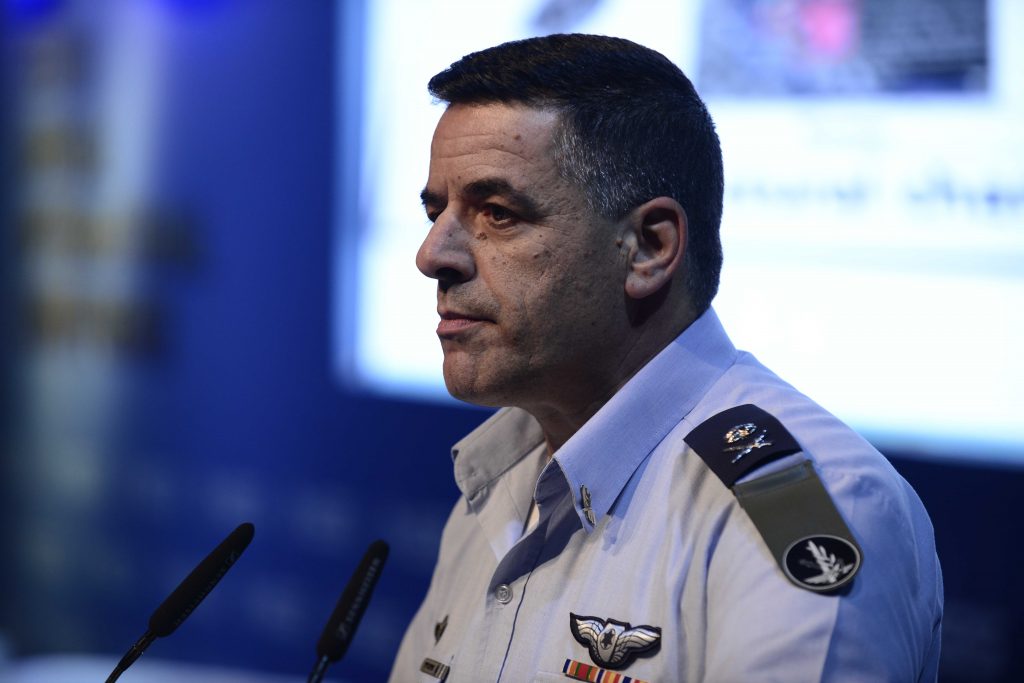 While Russian President Vladimir Putin has acknowledged that Israel was not directly responsible for the downing of a surveillance plane killing 15 crew members, there is no doubt that the incident has had an unsettling effect on bilateral relations and urgent efforts are under way to reassure the Russians and prevent its repetition.

In addition, the IDF said they would “present the continuous Iranian attempts to transfer strategic weapons to Hezbollah … and to establish an Iranian military presence in Syria.”&

“The meetings were held in good spirit, and there was professional, open and transparent dialogue on various issues and an emphasis was put on the importance of the two nations’ interests and the continuation of the deconfliction mechanism,” according to a statement issued by the IDF.

Earlier in the day, after Russian President Vladimir Putin apparently sought to defuse the tension with Israel over the lethal incident, describing the downing as “tragic chance,” the Russian Embassy in Israel expressed dissatisfaction in unusually harsh terms:

“Moscow views as irresponsible and unfriendly actions of Israeli Air Force, which exposed Russian Il-20 aircraft to danger and led to death of 15 servicemen,” the embassy in Tel Aviv said on Twitter in English, adding that Russia would “take all necessary measures to eliminate threat to life and security of our military fighting against terrorism.”

That “deconfliction mechanism” will have to be improved, said Education Minister Naftali Bennett, a member of the security cabinet, referring to a hotline that exists to facilitate communication between the two sides to avoid incidents like this.

“We will of course strengthen these mechanisms. We will do everything so as not to harm anyone we do not intend to, G-d forbid,” Bennett told Army Radio on Thursday.

Ron Ben-Yishai, a veteran Israeli military commentator, was quoted as saying that the Israeli Air Force will be taking a more cautious approach in future operations.

“It is possible that, next time, they will say, ‘Okay let’s wait until the (Russian) plane goes back to its base, and then we will carry out the attack,'” Ben-Yishai told Ynet.

The Israeli delegation is expected to remain in Moscow until Friday morning.