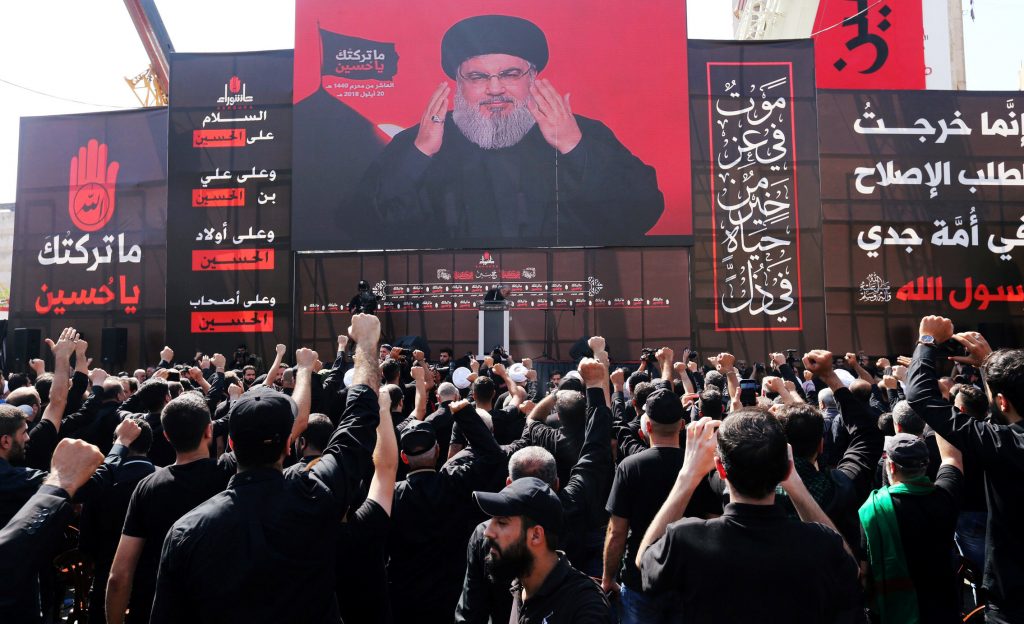 The leader of Lebanon’s Hezbollah terror group said on Thursday that his group had obtained precision rockets despite Israeli strikes in recent years aimed at cutting the supply route through Syria.

“No matter what you do to cut the route, the matter is over and the resistance possesses precision and nonprecision rockets and weapons capabilities,” Sayyed Hassan Nasrallah said, addressing Israel in a broadcast speech.

“If Israel imposes a war on Lebanon, Israel will face a fate and a reality it has never expected on any day,” he added.

Nasrallah said that Israel knows the regional balance of power has changed, and that recent Israeli strikes in Syria to prevent Hezbollah from acquiring those weapons failed because this “has already been achieved.”

Israel worries Hezbollah has been improving its capabilities and increased its strikes in Syria to prevent weapons shipments to the group.

Israel regards Hezbollah as the biggest threat on its borders and has said that it has carried out repeated strikes in Syria to prevent it getting arms deliveries from Iran.

Iran’s Revolutionary Guards helped form Hezbollah in the early 1980s to resist Israel’s presence in southern Lebanon, which ended in 2000. Israel and Hezbollah fought a brief war on Lebanese soil in 2006.