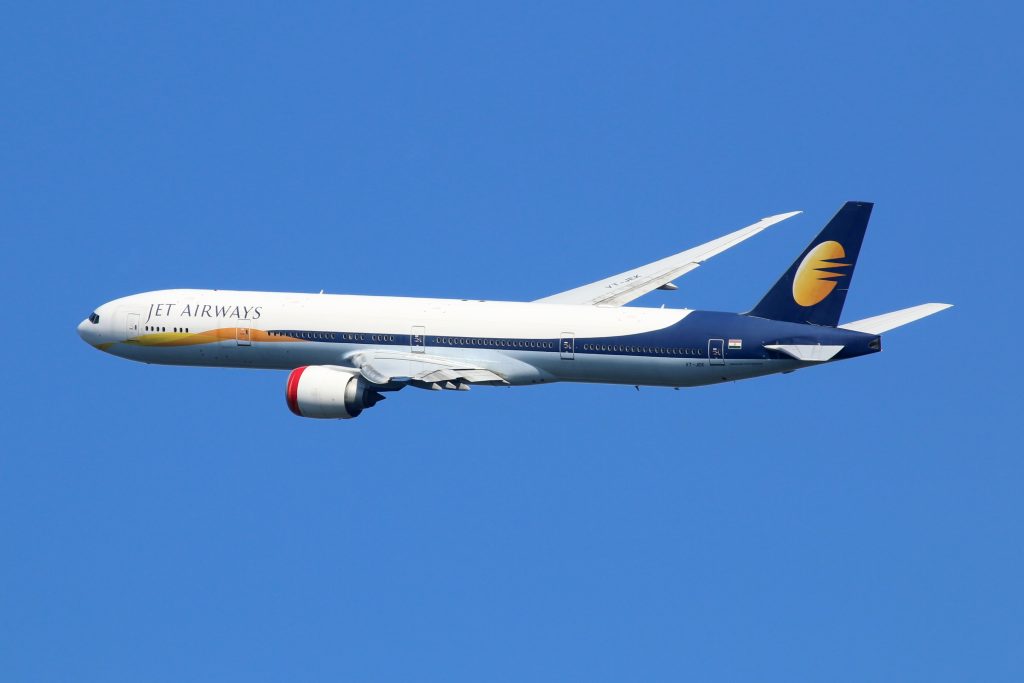 Satish Nair told The Washington Post that he boarded the Jet Airways flight before sunrise Thursday, bound from Mumbai to Jaipur on a business trip. He took his seat in business class, and a couple minutes after takeoff felt a stinging in his ears – “like needles,” he said.

“I thought it was maybe due to a common cold,” Nair said. He looked around and saw that most of the other passengers were already asleep, so he put the discomfort out of his mind and began to read a newspaper as the Boeing 737 climbed higher, and the oxygen around him grew imperceptibly thinner.

“Suddenly my shoulder started dropping down,” Nair said. He figured that about five minutes had passed since takeoff, and now he found it difficult to breath. He was confused.

These are all normal symptoms of the early stages of hypoxia.

Just as Nair felt on the verge of blacking out, a mask fell out of the ceiling above him. He put it on as drops of blood began to form inside his nostrils. Masks had fallen in all the other seats, he said, but no announcement had been made over the loudspeaker, and most passengers were still asleep.

Nair felt blood dripping into his oxygen mask – not badly, but after several minutes a woman sleeping next to him jumped up. “She was panicking,” he said. “She had severe, excruciating pain in her ear.”

People started to wake up all over the plane, he recalled. Some were dizzy, some bleeding, and few seemed to know what they should do. Nair said he saw flight attendants trying to contact the pilot, and they looked as confused as everyone else.

“Everyone was in a state of shock,” Nair said.

Nearly 15 minutes into the flight, he said, an attendant finally got on the loudspeaker and told everyone to put their masks on. By then, many people were “bleeding profusely” from their noses and ears.

A director with India’s Ministry of Civil Aviation later told the Hindustan Times that 30 passengers – nearly one in five on the plane – bled from their ears or nose, and some also suffered headaches.

The panic on the plane subsided once everyone got their masks on, Nair said. But it was a long hour waiting for the plane to circle around and land back at Mumbai Airport.

Once on the ground, Nair pulled his mask off and cleaned himself up with some tissues. He had been one of the first to put on a mask, and hadn’t bled much. But blood covered many passengers closer to the back of the plane, he said.

Everyone climbed down a staircase to the tarmac. Nair had been expecting to see ambulances, but said not even a paramedic was waiting. Instead, the passengers huddled, dabbed themselves and waited to board buses to the terminal.

“Please don’t record anything!” a crewman yelled at Melissa Tixeira as she filmed the scene.

At the terminal, Nair said, passengers were finally given medical attention. Five were taken to a hospital and later released, according to Jet Airways.

Nair felt OK once back on the ground, and refused medical treatment so he could try to find another flight to Jaipur. But the incident had rattled and angered him, and initial explanations from officials did little to soothe his nerves.

“We regret the inconvenience caused to our guests,” reads a Jet Airways statement about the flight’s turnaround, which made no mention of the pressure loss.

The Ministry of Civil Aviation said the crew of flight 9W 697 had been taken off duty and an investigation had begun.