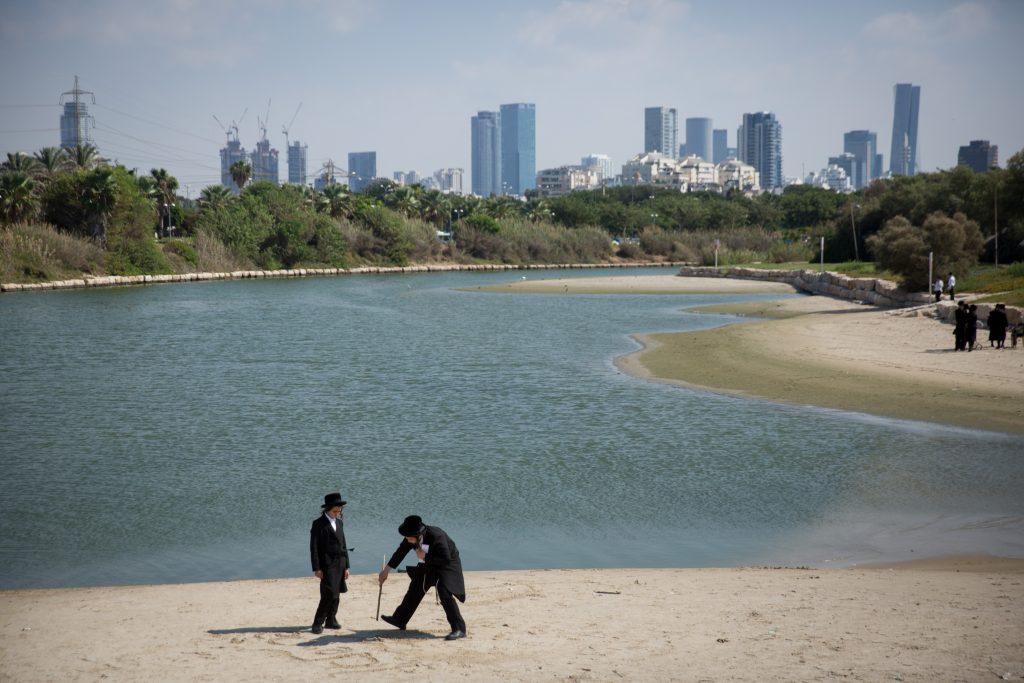 With businesses and factories closed, and few, if any, drivers on the road, Yom Kippur again was marked by a significant drop in air pollution. According to Environment Ministry officials, air pollution levels dropped “dramatically” in most of the country, after Israelis parked their cars and buses remained in their depots as Yom Kippur began.

High nitrogen concentration levels are the result of fuel emissions, and the drastic reduction in that specific element of pollution shows just how central transportation emissions are to pollution levels – and how controlling those emissions could improve air quality dramatically.