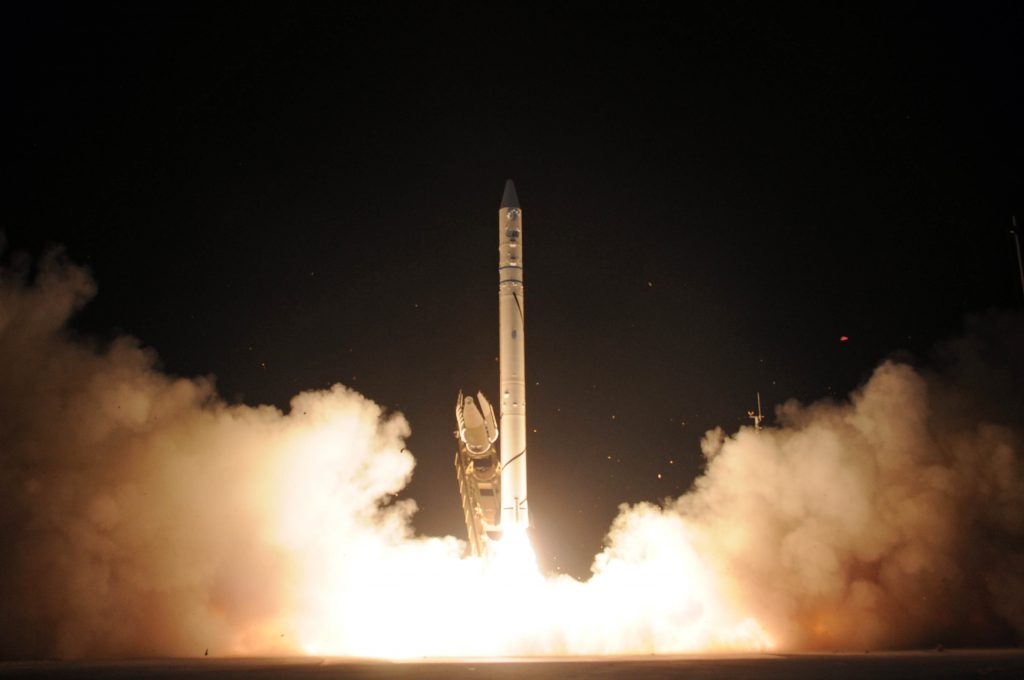 Israel has published photos of sites inside Syria, including President Bashar Assad’s palace, taken by its Ofek 11 spy satellite.

Three images were released: the Syrian Presidential Palace, tanks on a Syrian military base, and the Damascus international airport, which was reportedly targeted by an Israeli missile strike on Motzoei Shabbos.

Although the images were released by the Defense Ministry to officially mark 30 years since Israel’s first orbital launch on September 19, 1988, the move could also be construed as a reminder to Syria that their most sensitive places are under Israeli surveillance, as the Times of Israel observed.

The latest air strike targeted an Iranian plane at the Damascus international airport reportedly delivering weapons to pro-regime forces and Islamic Revolutionary Guards units, as well as weapons storage facilities at the airport.

On Sunday, the Britain-based Syrian Observatory for Human Rights monitoring group said that the attack caused “substantial” damage at the airport, but there was no report of casualties.

The Ofek 11, Israel’s newest satellite, was launched on September 13, 2016. Technicians on the ground overcame initial malfunctions and it began sending back images 9 days later.

Israel has been sparing in its description of the satellite’s purpose.

“The Ofek 11 satellite will provide operational outputs,” the Defense Ministry said at the time.

“Israel’s independent capabilities in the field of satellites represents a significant advantage in its efforts to stand up to various security threats. The quality of the images and photographs that are produced by our different satellites is incredible and provide us with valuable intelligence, and prove that the sky is not the limit,” Amnon Harari, the head of the Defense Ministry’s space program, said on Monday.

The Ofek 11 is one of over 10 satellites, including the Ofek 10, Ofek 9, Ofek 7 and Ofek 5, that provide data to Israel’s security forces.