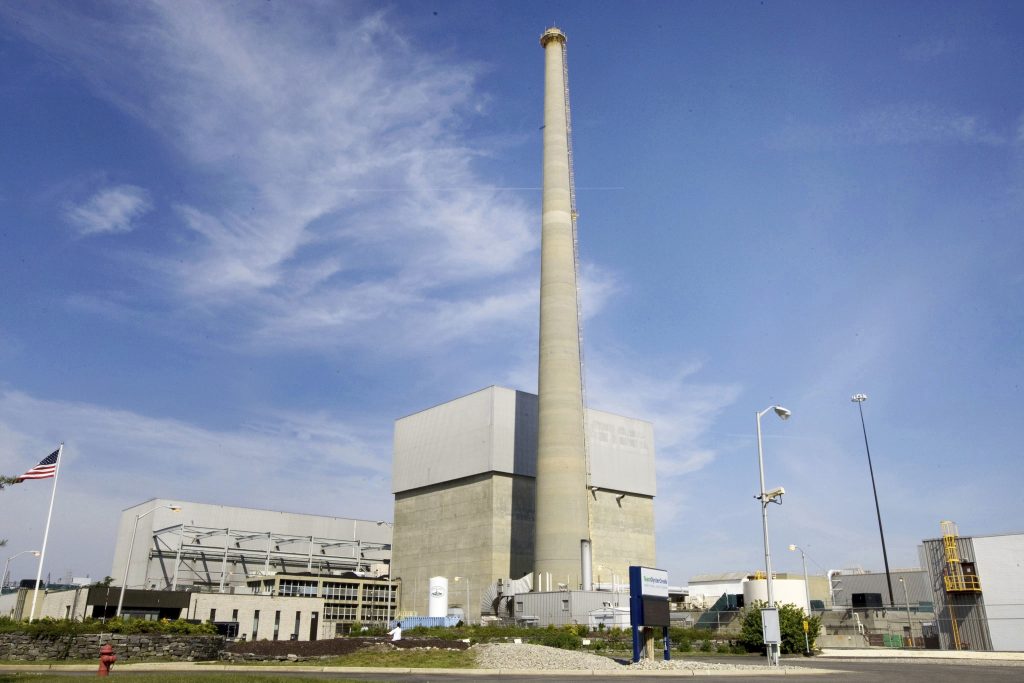 America’s oldest nuclear power plant has shut down as planned.

But Oyster Creek’s original license was granted first, technically making it the oldest of the nation’s commercial nuclear reactors that are still operating.

The plant in Lacey Township near the Jersey shore has dealt with corrosion and leaks during its time in service, but its owner, Chicago-based Exelon Corp., says the plant has always been safe.