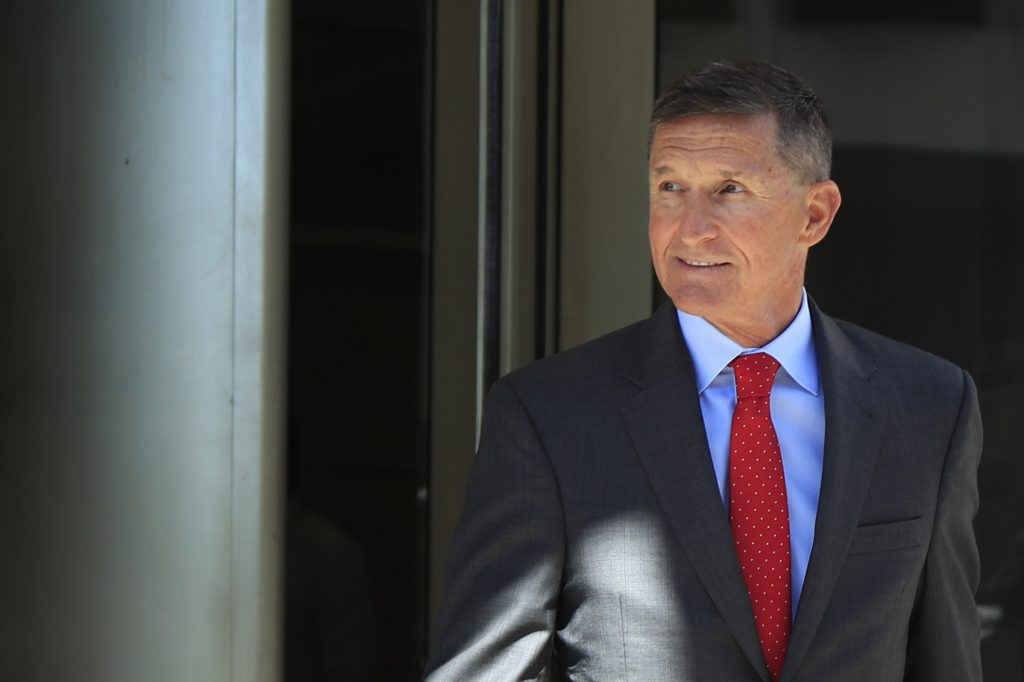 The move would bring Flynn’s involvement in the Russia investigation to a close nearly a year after he pleaded guilty and agreed to cooperate with Mueller’s team. Prosecutors had repeatedly delayed Flynn’s sentencing as the investigation continued. But in the latest filing, they say they no longer need more time, suggesting that U.S. District Judge Emmet Sullivan set a date in late November.

Flynn, a retired U.S. Army lieutenant general and a senior Trump surrogate during the presidential campaign, has been seen as a key cooperator in Mueller’s investigation into Russian interference in the 2016 election and possible involvement with Donald Trump’s campaign.

As part of the investigation, he admitted to lying to the FBI about his contacts with Russian officials during the presidential transition and about his Turkish lobbying work.

He was fired from his national security post in February 2017.