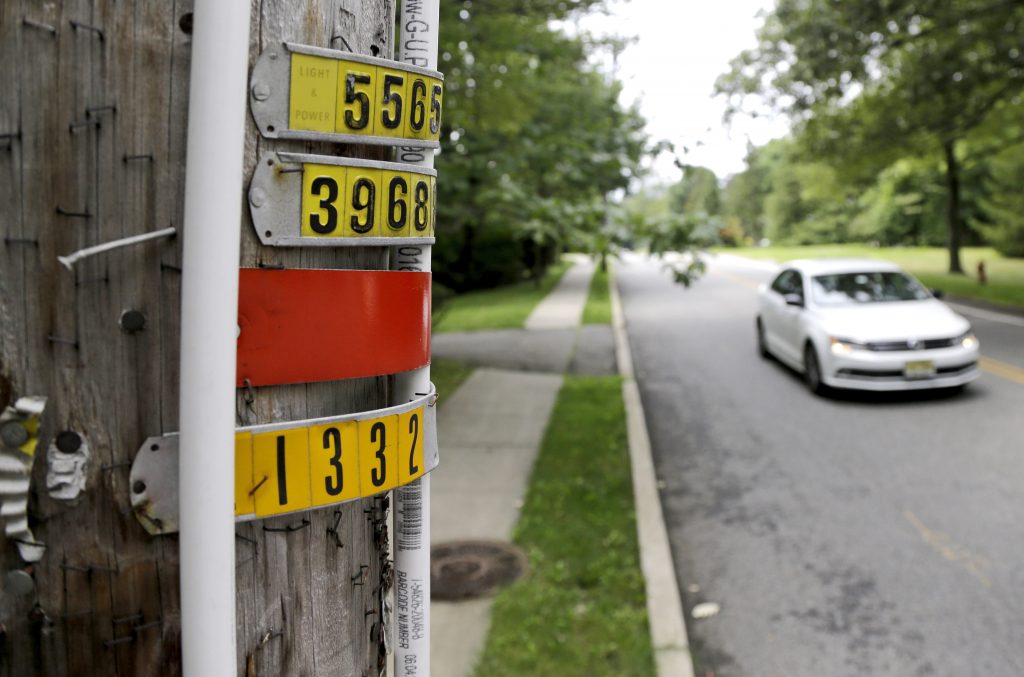 One of the ordinances had banned non-residents from using Mahwah’s public parks, and the other banned the posting of eruv lechis – plastic strips on utility poles, within the municipality.

Mahwah has already repealed the two ordinances, and as part of the settlement, agreed not to adopt any future ordinances that impose similar restrictions. The settlement is still subject to final court review and approval.

Under the settlement, Mahwah Township is liable for a suspended payment to the State of $350,000. Liability for the payment will be vacated within four years if  the Township engages in no unlawful conduct during that time and complies with all terms and conditions of the settlement.

For the next four years, the Township also must provide the Division on Civil Rights at least 30 days’ advance notice of any vote on a proposed ordinance affecting public access to parks and recreational facilities, or any ordinance affecting placement of “signs, devices or any material whatsoever” on utility poles.

ThesState had filed complaint against the Mahwah Township Council and the Township of Mahwah in 2017 alleging that, in an effort to stave off a feared influx of Orthodox Jews from outside New Jersey, it had approved the two unlawful ordinances. The complaint charged that the Council, influenced largely by vocal anti-Orthodox-Jewish sentiment expressed by some residents at public meetings and on social media, engaged in unlawful discrimination aimed at halting an unwanted “infiltration” by Orthodox Jews – particularly from neighboring Rockland County, N.Y. According to the Complaint, the Mahwah parks ordinance at issue unlawfully discriminated by banning non-New-Jersey-residents from using Mahwah’s public parks, and also violated the terms of Green Acres grant funding provided to the Township for many years. The second ordinance at issue – actually an ordinance amendment – unlawfully discriminated by effectively banning the posting, on utility poles, of the lechis, the Complaint charged.

In 2015, the Bergen Rockland Eruv Association sought to extend an existing eruv in Rockland County, N.Y., to cover the full southern part of Rockland County. The proposed path of the extension included areas within a portion of Mahwah Township near the New York border. The state’s complaint alleged that, despite approval of the posting of lechis on its utility poles in Mahwah by Orange & Rockland Utilities – and despite the township having struck a formal agreement to ensure security and traffic control by Mahwah Police in May 2017 while the posting work went on – the Township Council forged ahead in July 2017 and approved an illegal amendment to its sign ordinance effectively banning lechis on utility poles.

Representatives of Mahwah Township and the Council were not immediately available for comment Monday.