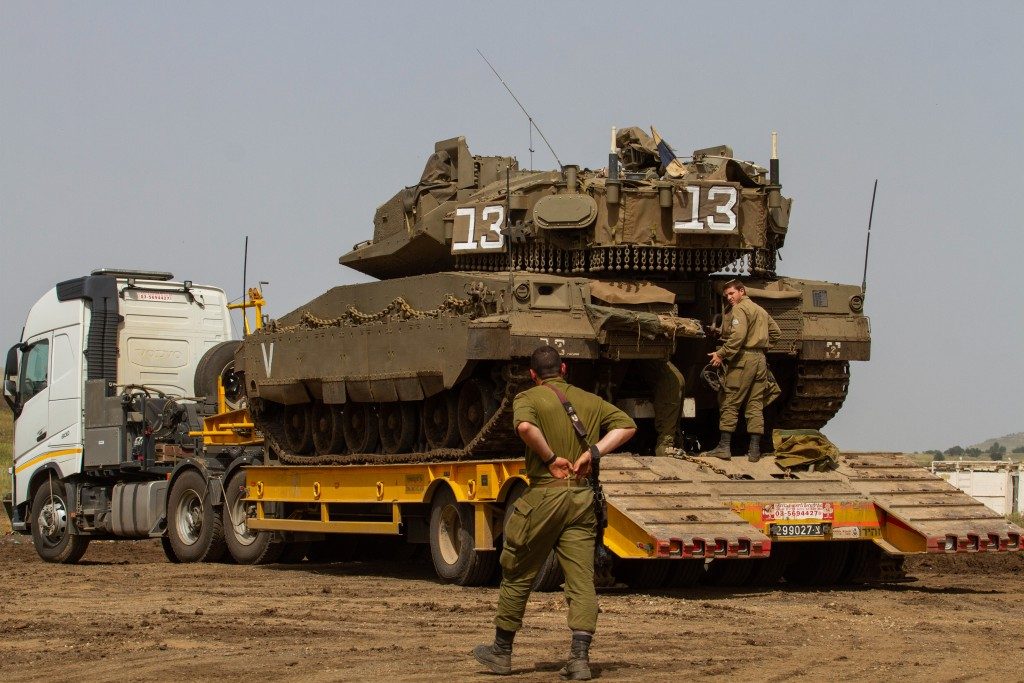 IDF Reserve General Yitzchak Barik, the chief ombudsman for soldiers in the army, in recent days dispatched a 200-page message to Defense Minister Avigdor Liberman, the Knesset Foreign Affairs and Defense Committee, IDF Chief of Staff Gadi Eisenkott, with a worrying message: In his opinion, the Israeli army is not ready for war, should one, chas v’shalom, break out.

The document is actually a compilation of several previous reports by Barik, which were greeted with criticism and skepticism by IDF brass. Barik’s reports were based on several parameters, with a lack of qualified personnel a major factor in his assessment. In recent years, IDF service has been cut, and the army had retired thousands of experienced officers – all in the interest of saving money, and this has become a problem for the IDF, the reports said.

The new report places Barik at odds with Chief of Staff Gadi Eisenkott, who has said on numerous occasions recently that the IDF is ready for any challenge. In response, Eisenkott sent a report of his own to MKs stating just that, signed by himself and other members of the General Staff. The Eisenkott report says that the army will be able to withstand budget cuts without endangering soldiers or the state.

MK Moti Yogev, a member of the Committee, said in response to the Barik report that it was “a serious document that lays out the problems engendered by the massive cuts in officer staff in recent years. The change for the negative is being felt now, and will be felt even more if an emergency comes up. The Chief of Staff, on the other hand, says that the army is ready for any challenge. There is a major gap between the two reports, and it places responsibility for the decision on how to deal with this on the shoulders of the Committee. It is our responsibility to investigate this situation in depth and develop an accurate picture of what is going on, and to act on it.”