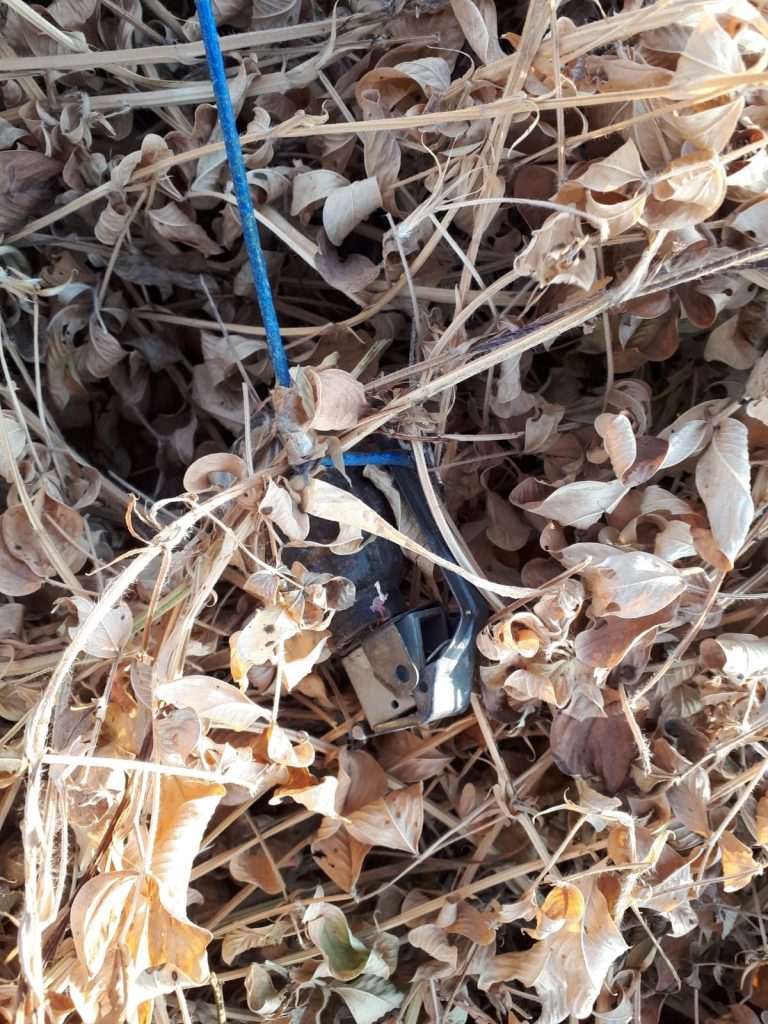 A balloon with a hand grenade attached to it landed near the Re’im Lurim Junction on Route 234 in the Negev on Monday evening, according to media reports.

Police sappers were called in to handle the device, which apparently had been launched from Gaza.

The Urim-Re’im road was closed to traffic until the site was declared safe.

Authorities reminded the public to exercise extreme caution in the matter of kites and balloons in the southern region and to notify them of every such case.