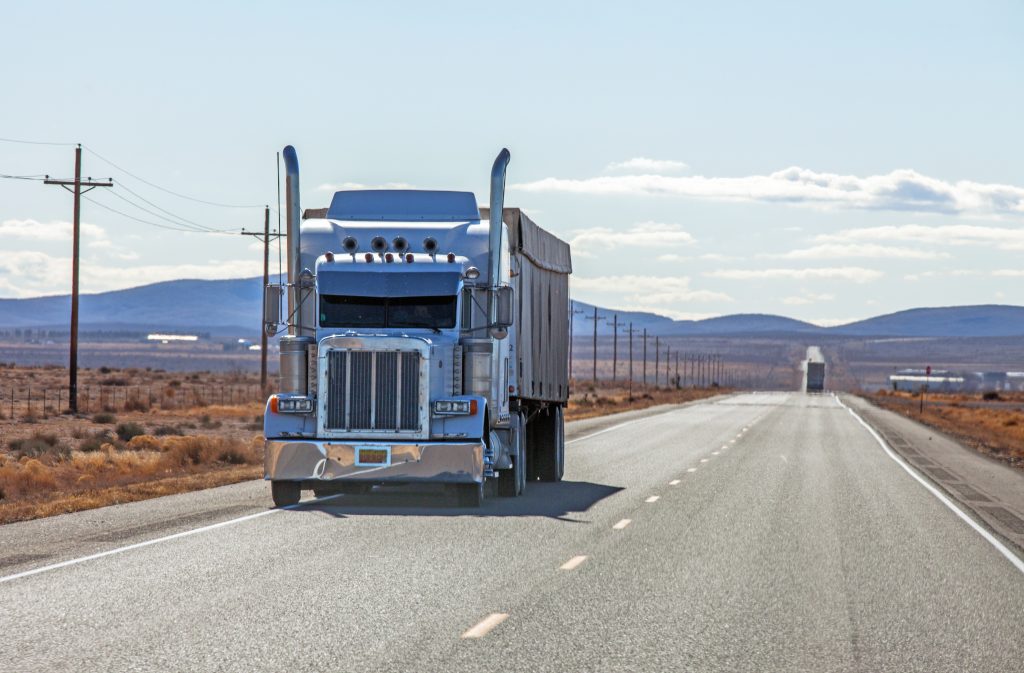 A nationwide shortage of truckers has some industry officials and national lawmakers supporting a plan to allow 18-year-olds to become long-haul drivers, while others in the industry say it’s a bad idea that will decrease safety on the nation’s roads.

Apex CDL Institute in Kansas City, Kansas, trains truckers and would likely have more students if federal proposals to allow those under 21 to drive big rigs across the country. But institute director Jeffrey Steinberg thinks most 18-year-olds would make bad long-haulers.

“Sure, I’d make money” if the law was changed, Steinberg said. “But is it going to create more problems than it would solve? In my opinion, yes. I don’t think it’s safe.”

Bills before the U.S. House and the Senate — co-sponsored by U.S. Sen. Jerry Moran of Kansas — both propose that people under 21 who have commercial drivers’ licenses be allowed to take their cargo across state lines. Federal law now requires truckers to wait until age 21 to get a CDL permitting them to drive big rigs across the country, The Kansas City Star reported.

Steinberg is not alone in his objection to dropping that minimum age to 18. The 160,000-member Owner Operator Independent Drivers Association, headquartered in Grain Valley. Missouri, has joined more than a dozen traffic safety groups in writing protest letters to a congressional committee that will hear the idea. The federal proposals set training requirements for young CDL holders.

“Younger drivers both lack overall experience and are less safe behind the wheel than their older counterparts,” their April 17 letter said. “In fact, CMV (commercial motor vehicle) drivers under the age of 19 are four times more likely to be involved in fatal crashes.”

Republican-led proposals before the U.S. Committee on Transportation and Infrastructure would affect Kansas City, a central trucking hub, and other communities long state borders. Both Kansas and Missouri allow 18-year-olds to obtain CDLs, but only for travel within one state.

Some industry analysts with deliveries surging because of Amazon, eBay and Fed Ex, it’s long past time to relax interstate restrictions.

“What isn’t interstate commerce these days?” asked Satish Jindel of shipping logistics adviser SJ Consulting Group, Inc. “Anyone who makes a distinction between interstate and intrastate trucking is stuck in the past.”

He said whether the minimum age is 18 or 21, the federal government needs to be consistent with the state CDL laws.

The American Trucking Associations expect the costs of delivered packages — in addition to groceries, furniture and most every consumer product — to climb as road shippers try to find 51,000 drivers to fill the empty cabs. That’s up from a trucker shortage of 20,000 in 2013 and 36,500 in 2016. The ATA recently forecast a shortage of 100,000 drivers by 2021.

With the median age of a long-hauler at 49 and shipping demands ascending, the industry aims to recruit 90,000 new drivers a year for the next decade to keep cargo moving, said ATA vice president Sean McNally.

Norita Taylor of the independent drivers association said major carriers could fix the driver shortage by paying more but they don’t want to do that.

“Their shareholders benefit from high turnover and low pay,” said Taylor. “Dropping the minimum age to 18 is just another way to get cheap help.”

The median annual wage in 2015 for a trucker working with a private fleet, such as a driver for Walmart, was $73,000, according to ATA.