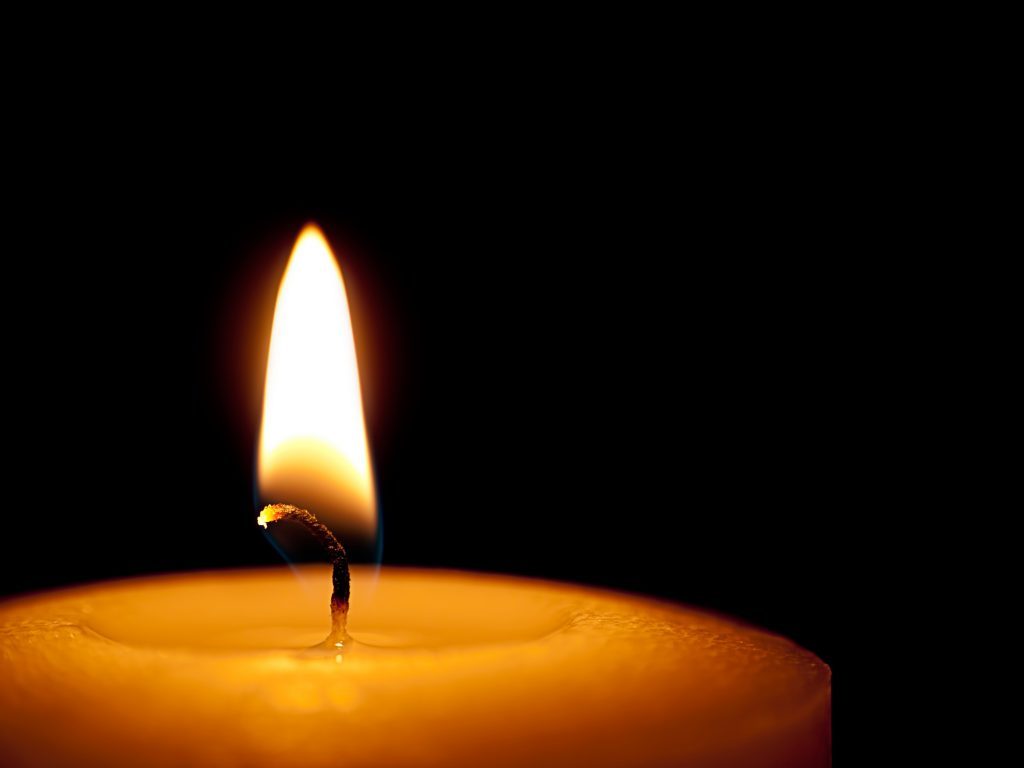 Reb Dovid served as a judge in the New York court system from 1995 until his retirement in 2015. After serving as a law secretary to Hon. Gerard Rosenberg for eleven years, he was elected judge of the civil court in 1995. In 2000, Justice Schmidt was appointed an acting Supreme Court Justice by the Chief Administrative Judge, and in 2006, he was elected Justice of the Supreme Court, Second Judicial District in Kings County, New York.

Justice Schmidt had a passion for settling cases brought before him, and he is credited with over 15,000 settlements during his career, involving all types of civil cases. He was the first judge to wear his yarmulke proudly in the courtroom. He would remove his judicial robes and join the lawyers for the litigants at a table set up on the side, where he would more often than not suggest an amicable settlement acceptable by both sides.

As a judge, he stressed that he must follow the law, and be ethical and moral in his rulings. Even if it would be unpopular, his responsibility was to follow what the law necessitated.

Justice Schmidt presided over the swearing in of his niece, Justice Rochel Freier, who was elected to the civil court in December 2016. Justice Freier describes her uncle as her mentor, and credits him with inspiring her to seek the office to which she was elected. “When I was still working in a law office, he stressed that I must make up any time I miss if I leave early for Shabbos. He carried his Yiddishkeit proudly, and did not compromise – not in his work, nor in his religion. He was indefatigable, as he would roll up his sleeves and work tirelessly. He shied away from honor, and at my swearing in, over which he presided, he refused any other recognition.”

In the eulogy, his son Reb Yoily said, “He wore a big black yarmulke wherever he went. But that never got in the way of him forging friendships with people of all backgrounds, all ethnicities, all races. He was the source of inspiration to so many people. Over and over, my father’s friends told me that he was their best friend in the whole entire world.”

Reb Dovid was extremely close to his rebbe, Harav Mendel Kaplan, Ra”m in Yeshiva of Philadelphia, and he would walk with his children to visit him in Bensonhurst every Shabbos. After Rav Mendel’s passing, he would continue visiting the rebbitzen weekly.