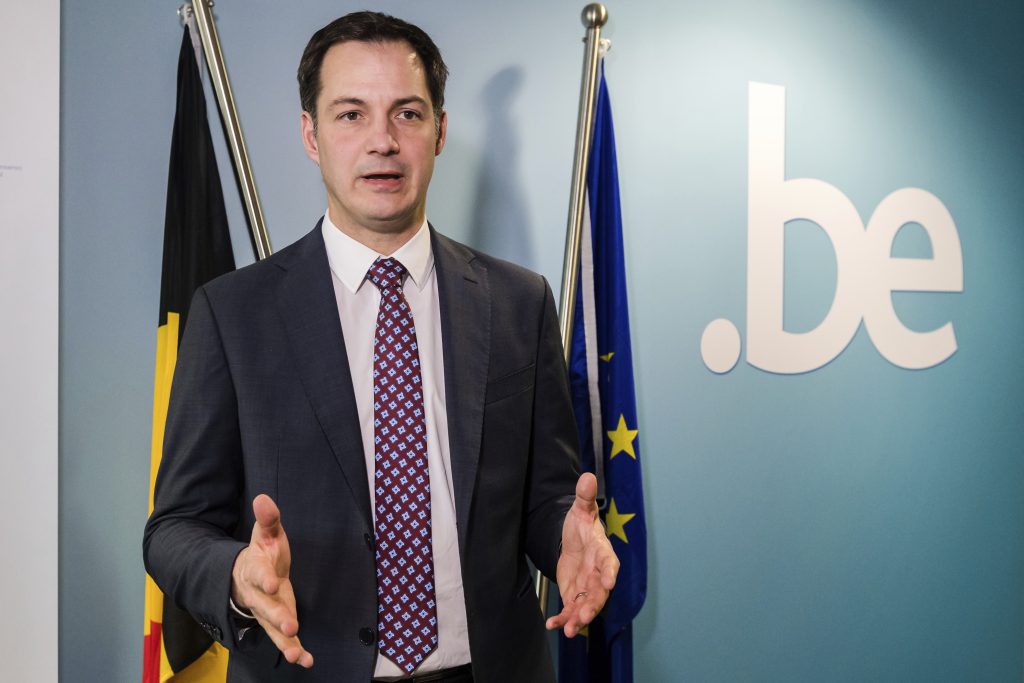 Belgium became the first European Union country to sever relations with a Palestinian agency over the issue of glorifying terrorists, The Jewish Telegraphic Agency reported on Sunday.

Belgium said it would cease funding the Palestinian Education Ministry for the construction of schools, a government spokesperson said.

“As long as school names are used to glorify terrorism, Belgium can no longer cooperate with the Palestinian Education Ministry and will not give out budgets for the construction of schools,” the statement says.

Last year, Belgium suspended $3.8 million in funding for the construction of two Palestinian schools after a school that it had helped to finance was renamed for a terrorist who killed Jewish civilians.

The Palestinians have refused repeated requests from Brussels to change the name of the school, the statement noted.

A school in question that was built in Chevron with Belgian money was renamed for Dalal Mughrabi, a Palestinian terrorist who was part of a 1978 attack that killed 38 civilians, including 13 children.

Freilich said he hoped other European governments take similar action, “so that fewer Palestinian children will be educated to hate — at least not with European money,” according to the JTA report.