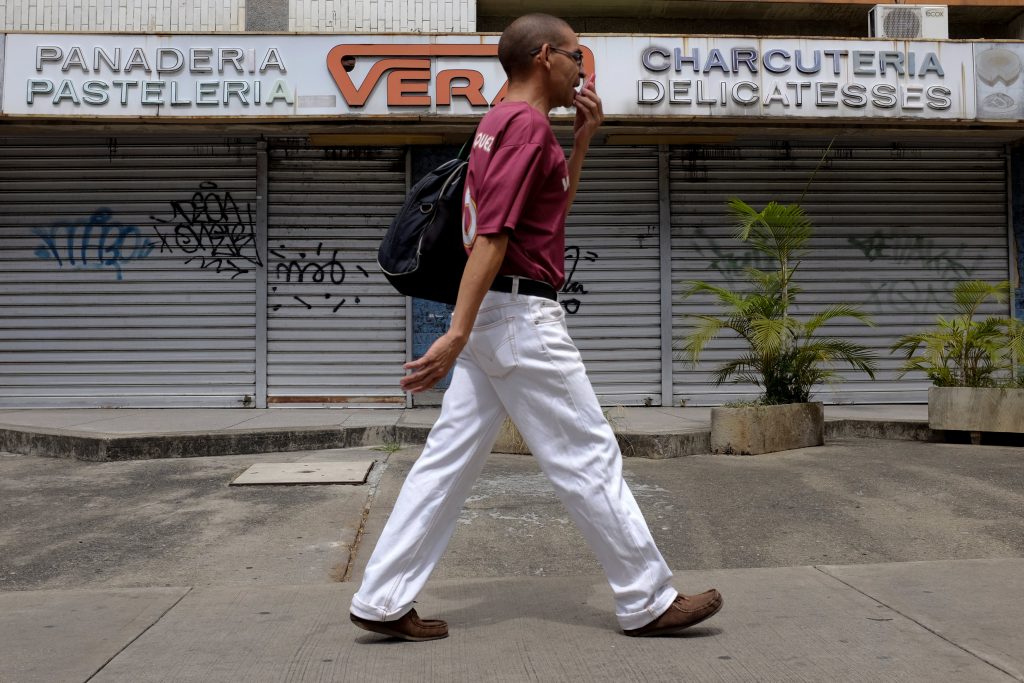 Nearly 40 percent of all Venezuelan stores have closed — some of them perhaps permanently — after the government of President Nicolas Maduro increased the minimum salary by nearly 3,500 percent in one fell swoop, according the National Council of Commerce and Services of Venezuela.

Many of the companies, which had been barely surviving the gradual collapse of the economy, saw the salary increase and other changes announced last month as the fatal blow in a series of policies that have been gradually strangling their businesses.

“These decisions are leading many business people to say, ‘No, I can’t do it any more,’” said Maria Carolina Uzcategui, president of the council.

The problem is that Venezuelan companies are being forced to sell at prices far below cost just as employee salaries are increasing 60 times, Uzcategui said.

What’s more, the regime has banned stores from increasing their prices to cover the salary increases, arguing that it is not necessary.

If they do increase prices, store owners or managers can end up in prison, Uzcategui said.

“We have inspections, and they force us to sell at last month’s prices,” she said. “That takes money away from the business because of the hyperinflation, when you can’t even sell at yesterday’s prices because you lose money.”

Estimates by the legislative National Assembly show that the country’s inflation hit 200 percent in August alone — which means the currency, the bolivar, lost two-thirds of its value in 31 days.

About four in 10 stores have not opened since Maduro announced the salary increase two weeks ago. And some of the stores that did open are liquidating their merchandise and plan to close definitively when that’s done.

“The government sector has the monopoly on imports, the currency market is dysfunctional and there’s hyperinflation,” Ochoa said. “So, if salaries are increased by decree, and the commercial and industrial sectors cannot sell their products because of these problems, and on top of that because of electricity blackouts, infrastructure problems and the loss of qualified personnel, which is leaving the country, then it’s easy to understand that many may prefer to close.”

The decision to close is much easier for small and medium-size companies. Bigger companies risk losing equipment and other investments that could be seized by the government, Ochoa said.

The problem becomes even worse because the economic collapse that the country is suffering is pummeling consumers and therefore sales, said Francisco Ibarra, director of the Econometrica company.

“If you already have a demand that has been falling across all Venezuelan sectors, and you have this kind of increase in salary, and then you don’t have any way of adding these costs to the prices, and you also don’t have access to bank financing, and the company already was not generating significant profits, it’s obvious then that what’s happening is that the company is dying,” Ibarra said.