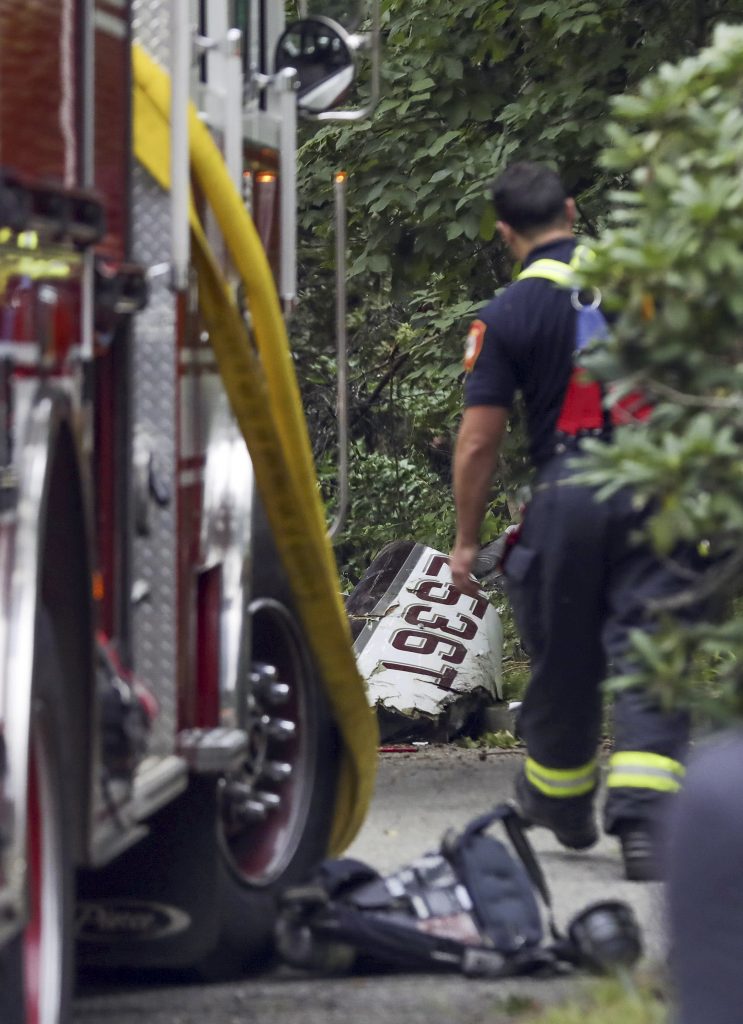 A cardiac surgeon killed with his wife when their single-engine plane crashed north of Boston was being remembered by colleagues at his Long Island hospital for both his medical skills and his personality.

Dr. Michael Graver, 65, and Jodi Cohen, 52, were killed on Saturday when their craft crashed in Woburn, Massachusetts.

He “was an outstanding surgeon and a great guy,” said Dr. Alan Hartman, senior vice president of cardiothoracic services at Northwell Health, which oversees the hospital.

Officials said the couple left from Republic Airport in Farmingdale, New York, at around 9:30 a.m. Saturday.

They had been heading to Laurence G. Hanscom Field in Bedford, Massachusetts, which is about four miles from the crash site.

Hartman told the Boston Globe that Graver often took colleagues on flying trips to other states.

“It was not so much where they were going but the fun in getting there,” he said.

He said the couple had gone to Massachusetts to meet their son, who was there for a conference.

Residents in the neighborhood where the plane went down recounted feeling the impact, but no one on the ground was injured and no homes were hit.

The National Transportation Safety Board was investigating the cause of the crash.