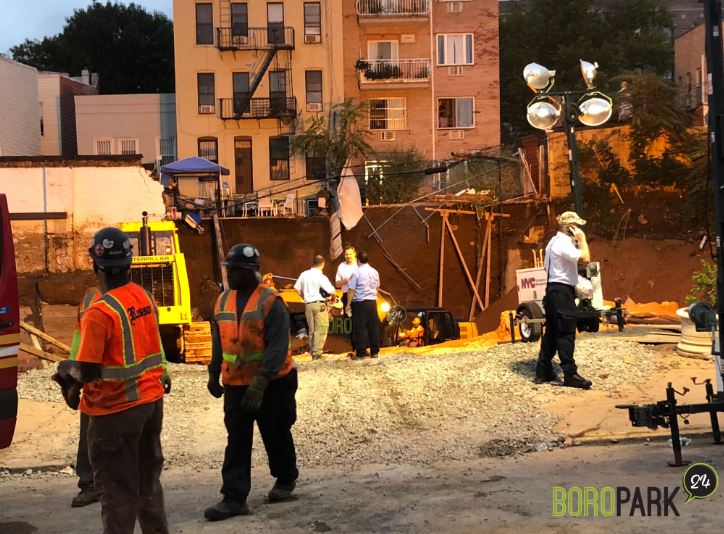 The 47-year-old worker who was killed after a wall collapsed at a construction site at 714 39th Street has been identified as Luis Almonte.

The worker became trapped on Wednesday afternoon at approximately 1:30 p.m. A multiagency rescue effort was launched but was unsuccessful. Five construction workers were digging in the basement of the site on Wednesday, and luckily four others had left for a break before a two-story wall collapsed at that site. The fifth worker, who remained behind, was trapped under the debris, and was subsequently found dead.