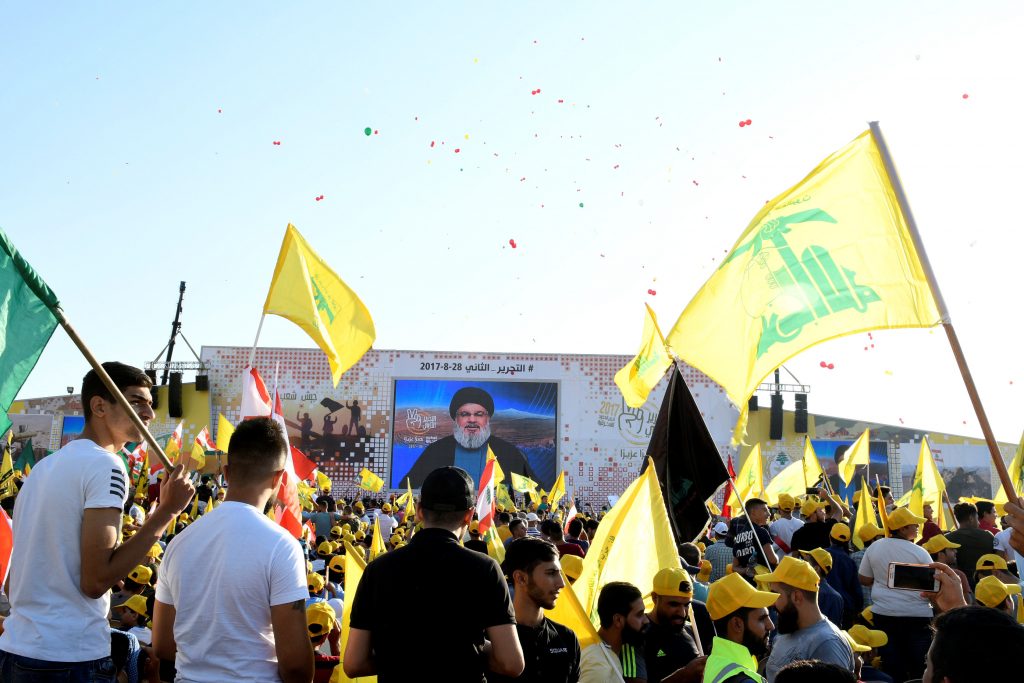 Israel is likely to face a “catastrophe,” the result of a massive missile attack by Hezbollah, a top American former official is quoted as saying by journalist Bob Woodward in his new book about the Trump administration. The official is Derek Harvey, formerly President Trump’s National Security Council Middle East director, who says that Israel’s antimissile technology – Iron Dome, David’s Sling, Arrow – will not be enough to ward off massive destruction by Hezbollah’s tens of thousands of missiles.

Harvey is quoted in Woodward’s new book Fear: Trump in the White House, in a report by Russia’s Sputnik news agency as saying that Hezbollah had accumulated over 150,000 rockets of all types, all ready to be deployed against Israel. The Israeli antimissile systems, while excellent technology, could not cope with such a massive amount of missiles, Harvey told administration officials in a February 2017 briefing.

In addition, Harvey said that he had “sensitive intelligence” that indicated that Hezbollah had nearly 50,000 full-time military operatives in Lebanon, itself an “existential threat” to Israel. Iran has been plowing some one billion dollars into the organization each year, he said.

After hearing of the briefing, Israeli Ambassador to the United States Ron Dermer sought to arrange a trip for Harvey to Israel to meet top IDF officials, but Tillerson refused to allow him to go. Harvey was sacked a short time later by Tillerson, who himself was fired a short time later by Trump. Harvey eventually did go to Israel, the book says, but did not advise Israeli officials on ways to counter the Hezbollah threat, and no official Israeli-American plan on how to deal with the Lebanese terror group has yet been developed, Woodward adds.