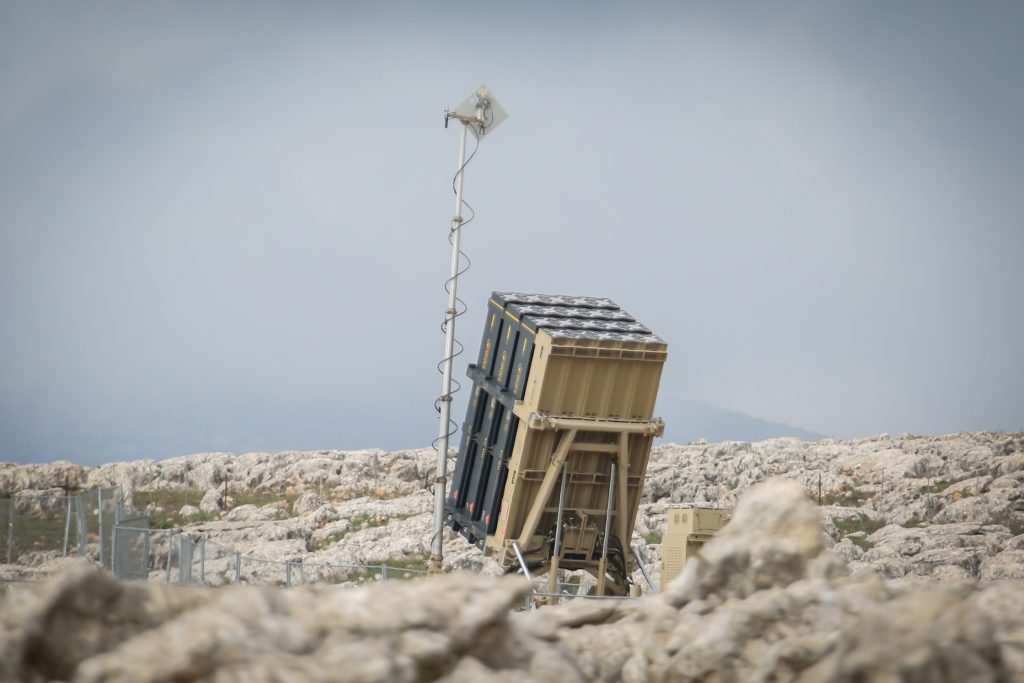 A report in Arab media Thursday said that Saudi Arabia has purchased an Iron Dome short-range missile defense system from Israel. The report, on the Al-Haleej site Thursday, quoted senior Saudi sources as saying that Riyadh was interested in the system for protection against attacks by Houthi groups in Yemen.

The deal was made in secret negotiations between Israeli and Saudi representatives in Washington in recent months, the report said, adding that at first Israel balked at the idea of selling an Iron Dome system to Saudi Arabia, or any other Arab country – but changed its mind after pressure by American officials. The deal will cost the Saudis tens of millions of dollars, and the contract stipulates that the system cannot be used against Israel.

Delivery is set for December, and the first batteries will be set up on the Saudi-Yemen border. In recent months, Houthi groups have been bombarding Saudi cities and towns near the border, and the hope is that the new system will prevent further damage to the regional economy, which has been suffering. If the system works out to the Saudis’ satisfaction, the report said, Riyadh may be interested in buying other Israeli defensive systems. Neither Israel nor Saudi Arabia have commented on the report.