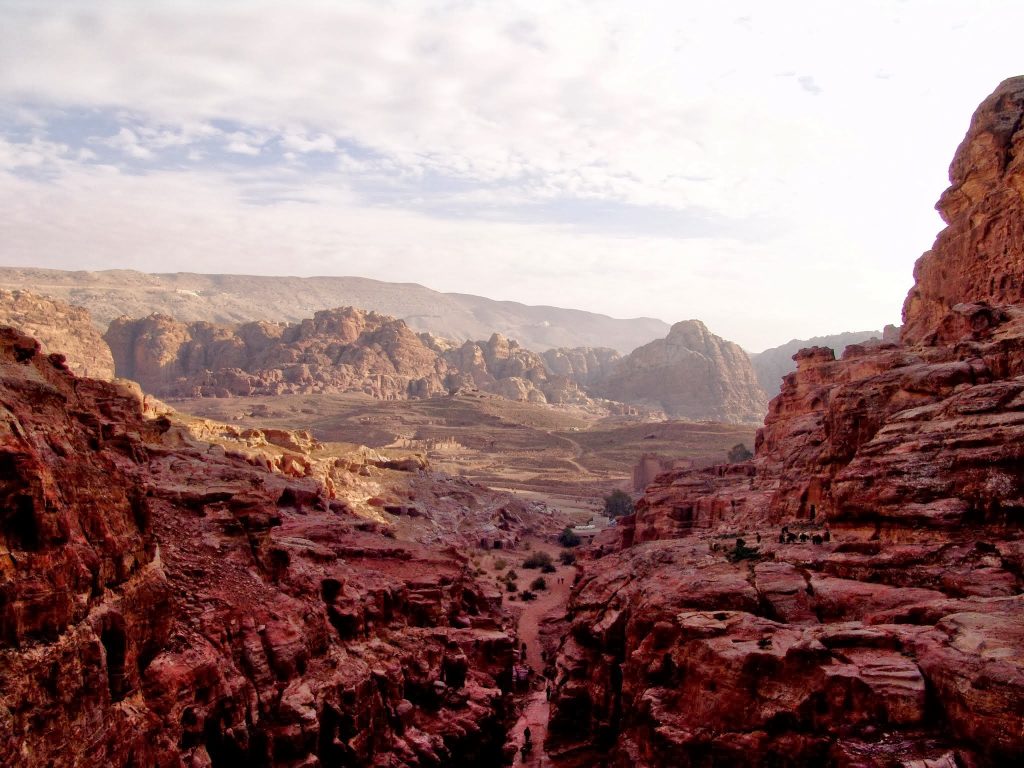 An Israeli tourist died of heatstroke during a hike in Jordan, Israel’s Foreign Ministry said on Thursday.

The 30-year-old woman from Be’er Sheva had shown signs of dehydration during the hike in a mountainous area near the famed tourist site at Petra, but her condition deteriorated too rapidly for resuscitation, and she expired before rescuers could arrive, according to the Times of Israel.

The Israeli embassy in Jordan and the Office for Israelis Overseas at the Foreign Ministry’s Consular Department have notified her family. A member of the embassy staff helped oversee the overnight rescue efforts. Israeli and Jordanian officials are arranging the transfer of her body to Israel.