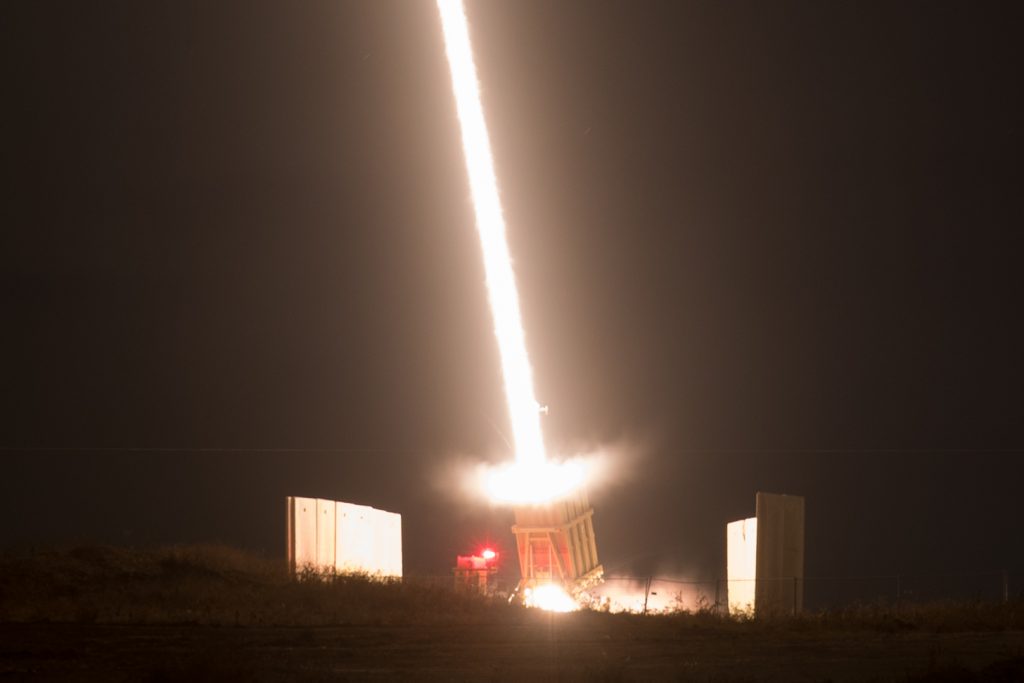 The Defense Ministry flatly denied on Thursday a report in the Arabic media that claimed that Israel had sold its Iron Dome missile defense system to Saudi Arabia.

“We deny the existence of a deal to sell Iron Dome to Saudi Arabia,” the Defense Ministry said in an emailed statement, The Times of Israel said.

Rafael Advanced Defense Systems, the manufacturer of the Iron Dome alongside the Israel Aerospace Industries company, also denied the report.

“The report is not true,” Amit Zimmer, a spokesman for Rafael, said.

Al-Khaleej Online, an Arabic news site with offices in the U.K. and the Persian Gulf, had carried the story earlier in the day, attributing it to unnamed diplomatic sources.

The report also claimed that Riyadh had “convinced Israel to sell [Iron Dome]” through American go-betweens in “secret tripartite meetings that took place in Washington.”

Although the report was short on details, such as the number of Iron Dome batteries purchased or the amount to be paid, it did say that shipments would begin in December at a delivery point near the Saudi-Yemeni border, presumably for use in that conflict.