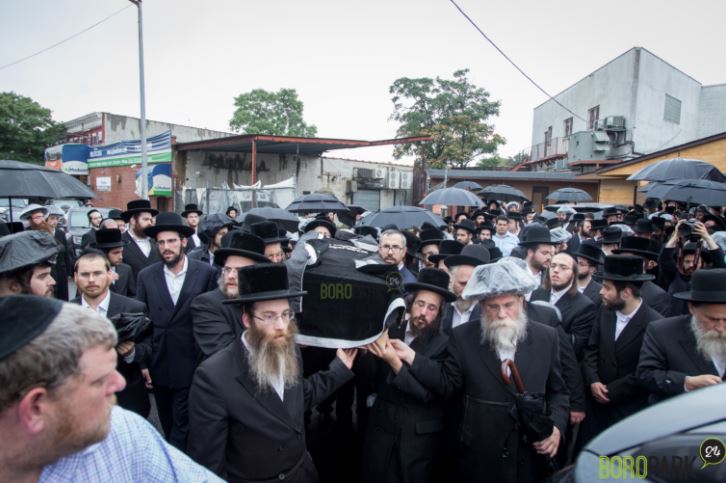 R’ Avrumi Getz, z”l, who was niftar on the first day of Rosh Hashanah, in Uman, after fighting a long illness, was brought back to New York for kevurah.

He was 23 at his petirah, leaving behind a wife and two children.

The levayah was held Motzoei Rosh Hashanah in Uman and on Wednesday, Tzom Gedaliah, in Boro Park. Hundreds attended both levayos.