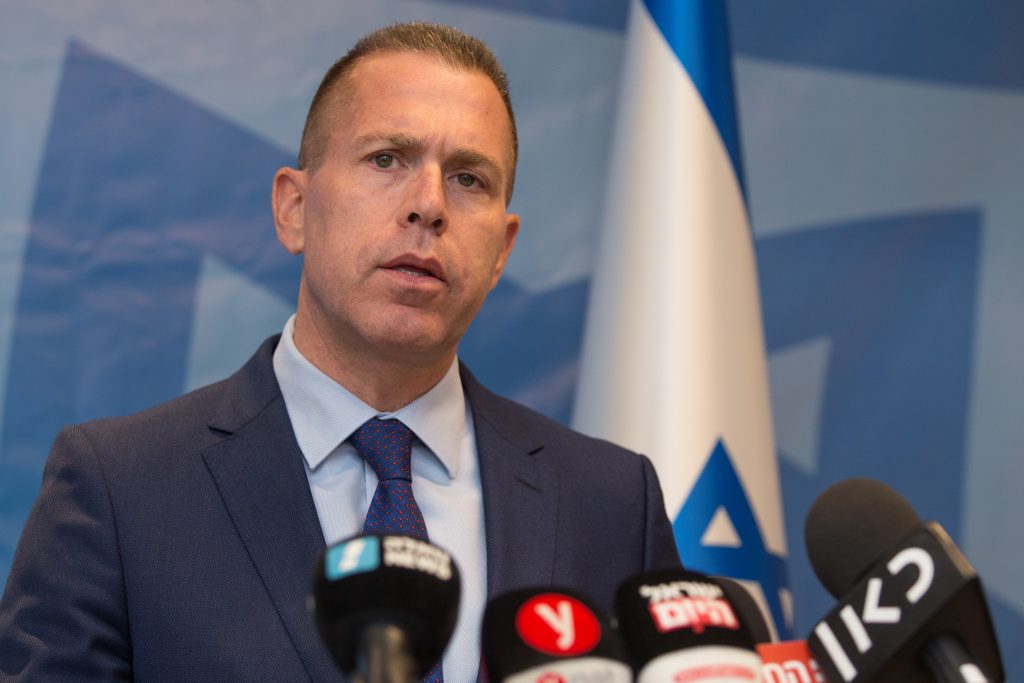 Israeli chief of police, Netanyahu nemesis Roni Alsheich, was denied a fourth year at the job, though Public Security Minister Gilad Erdan denied it had anything to do with the prime minister.

At a press conference on Thursday, Erdan said he decided not to offer Alscheich the customary fourth year due to unspecified issues with the outgoing chief.

“I don’t regret appointing Roni Alsheikh as Police Commissioner, but nevertheless we did have serious differences of opinion and also very different approaches to various matters – important, difficult situations which I believe had a very serious effect on the public’s faith in the police,” Erdan continued, without naming the disagreements or how they affected the so-called faith in Israel’s law enforcement officers.

However, he did rule out Alsheich’s vexed relationship with Israeli Prime Minister Binyamin Netanyahu, who accused him of conducting a witch-hunt against him in the guise of criminal investigations.

“There is only one reason… The prime minister wants a convenient police chief, one who will not investigate him,” was quoted by Ynet as saying on Thursday.

Zionist Union chairman Avi Gabbay said there was “a heavy cloud” over the decision.

Erdan said it wasn’t so: “I received clear instructions from the attorney general on who I could consult with in the process and I followed them,” he said at the press conference. “I did not update the prime minister or the ministers [on the process].”

Regarding the practice of extending the three-year term, Erdan said that any such expectation was groundless.

“The extension of the appointment is not a given and never was and is itself the exceptional action,” he said.

In a statement released by police, Alsheich thanked Erdan for the opportunity to serve as head of the force and wished his successor well.