Business U.S. ‘Likely’ Has Taken Over as the World’s Top Oil Producer
Business 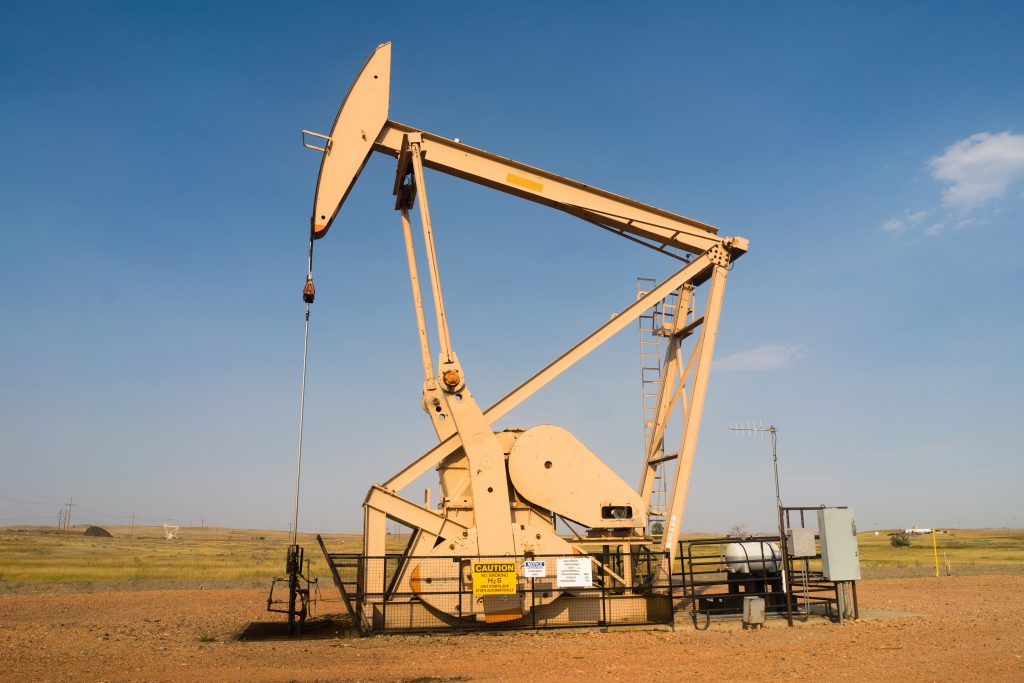 The United States may have reclaimed the title of the world’s biggest oil producer sooner than expected.

The agency says, however, that’s based on preliminary estimates.

If those estimates are right, it would mark the first time in more than two decades that the U.S. has led in output.

U.S. production has soared in recent years because of techniques including hydraulic fracturing, or “fracking,” the use of chemicals, sand, water and high pressure to crack rock formations deep below ground, releasing more oil and natural gas.

Fracking is driving a drilling boom in the Permian Basin under Texas and New Mexico.