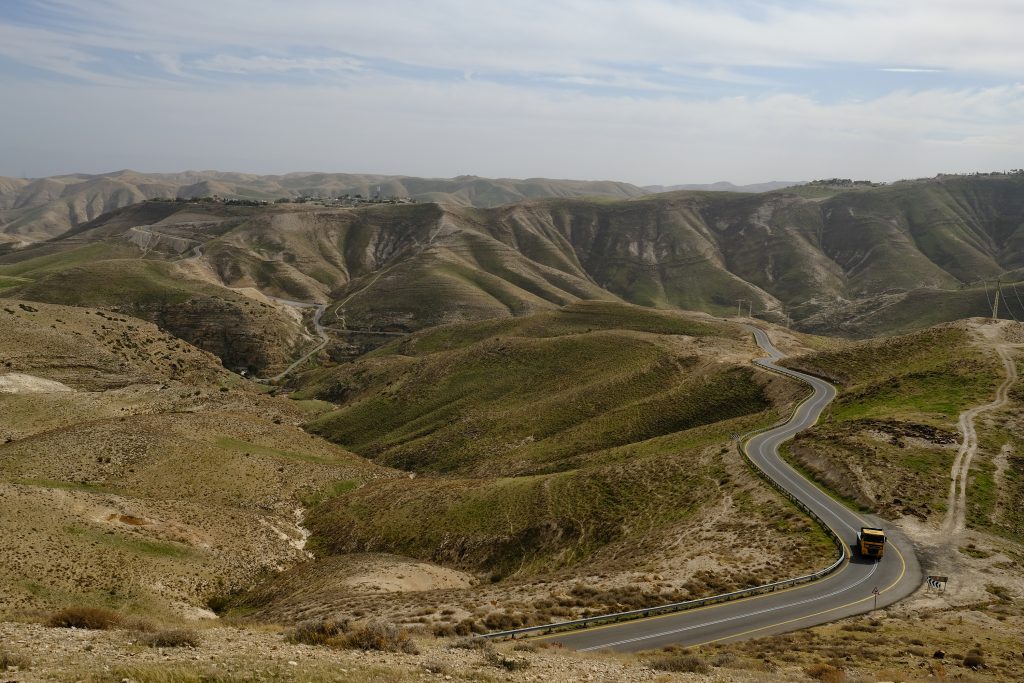 Terrorists over the Rosh Hashanah attacked the Jewish town of Adei Ad, in the Binyamin region. The terrorists threw a firebomb at the town, which exploded, but bederech nes there were no injuries or damage. As a result of the attack, IDF officials operated in the Arab village of Al-Muiar, where they seized thousands of shekels in cash that were earmarked for use of terror purposes. Several arrests were made.

On Tuesday night, terrorists threw a firebomb at a Border Guard outpost in the Abu Dis neighborhood of Yerushalayim. The bomb exploded outside the outpost, causing some slight damage. Bedrech nes, there were no injuries in this incident either.

Overnight Tuesday, security officials said they arrested 23 wanted security suspects in areas in Yehudah and Shomron. The suspects were wanted for participating in rioting and throwing stones and firebombs that endangered Israeli civilians and IDF soldiers. Several of the suspects were also charged with belonging to Hamas. All were being questioned on their activities by security forces.