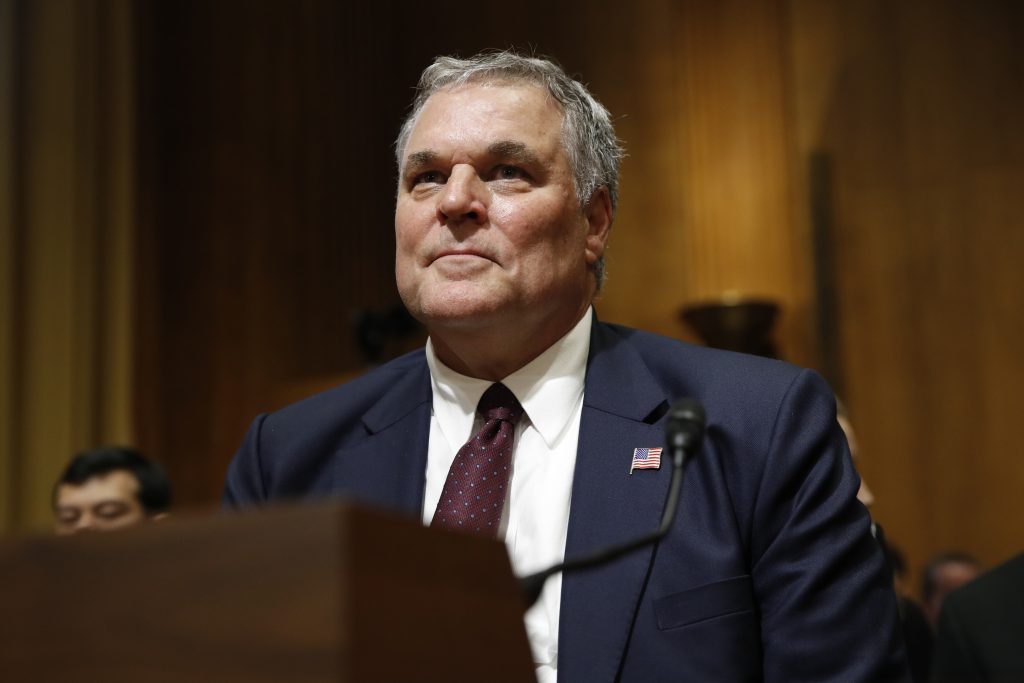 The Senate has approved President Donald Trump’s choice to become the new head of the IRS over the protests of many Democrats. They opposed the nomination because of a new IRS policy allowing some groups involved in politics to hide their donors’ identities.

The Senate voted 64-33 on Wednesday evening to confirm Beverly Hills tax attorney Charles Rettig as Internal Revenue Service commissioner. Democrats who voted against him did so even though they considered him qualified for the job.

Critics say the new policy announced by the IRS in July will let more dark money — including from foreign interests — flood into the U.S. political system. The policy lifted donor disclosure requirements for thousands of groups, including those spending millions on political ads.