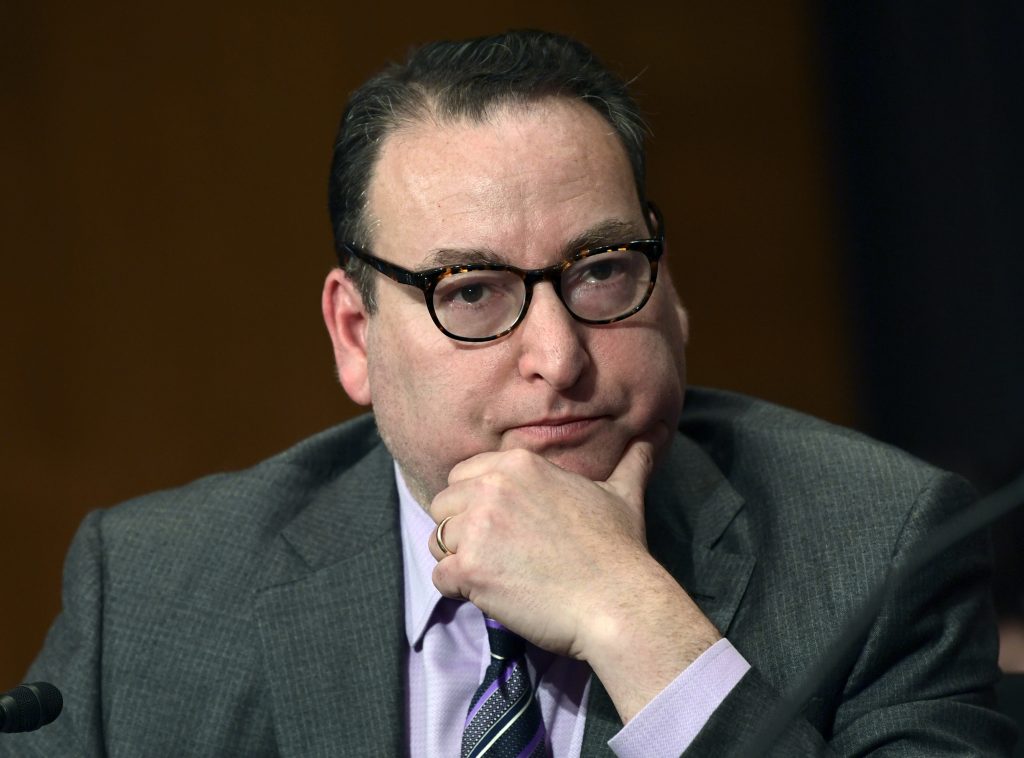 The U.S. Department of Education says it’s reopening a probe into alleged anti-Semitism at Rutgers University.

The move, by Kenneth L. Marcus, the assistant secretary of education for civil rights, marks a broader definition of anti-Semitism that includes criticisms of Israel.

A Rutgers spokesman said the university wasn’t notified about the investigation but will cooperate fully.

The investigation stems from a 2011 event sponsored by several outside organizations that allegedly charged Jewish attendees for admission while allowing others in for free.

The Obama administration had dismissed the complaint after it said it couldn’t substantiate the claims.