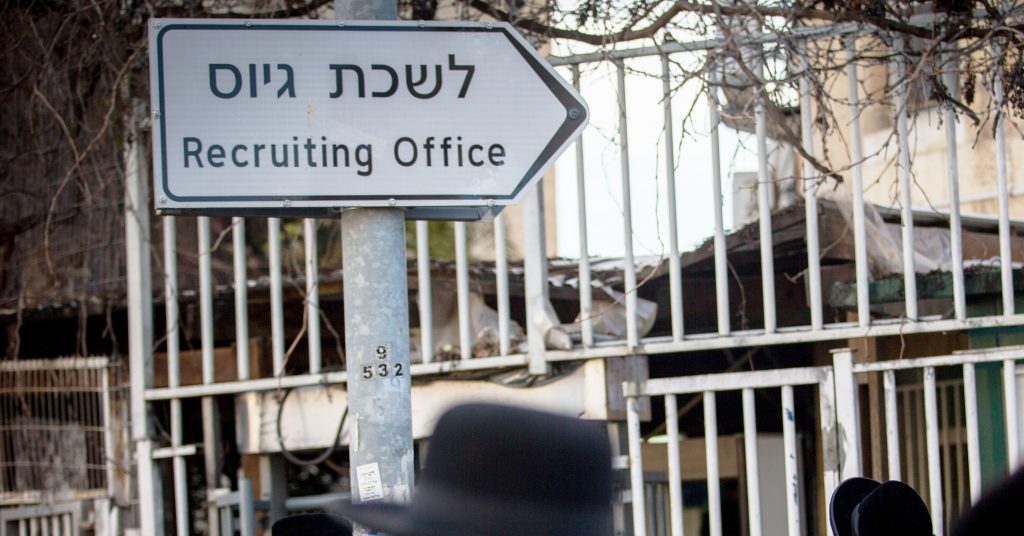 Israelis who left the country without serving their full IDF term, or those who didn’t arrange a deferral, will be allowed to come back to Israel for a visit without running the risk of arrest, the IDF said over the weekend. The one-time “gesture” for the Yom Tov season will run from September 9 through October 30. Individuals who were supposed to serve, but did not, will be allowed to leave the country before that final deadline without penalty.

Generally, Israeli citizens who either did not serve or arrange for an exemption before leaving the country when they were required to serve can expect to be arrested upon arrival at Ben Gurion Airport. Instead of arrest, the soldiers who failed to do either and visit Israel during that period will be subject to a disciplinary hearing.