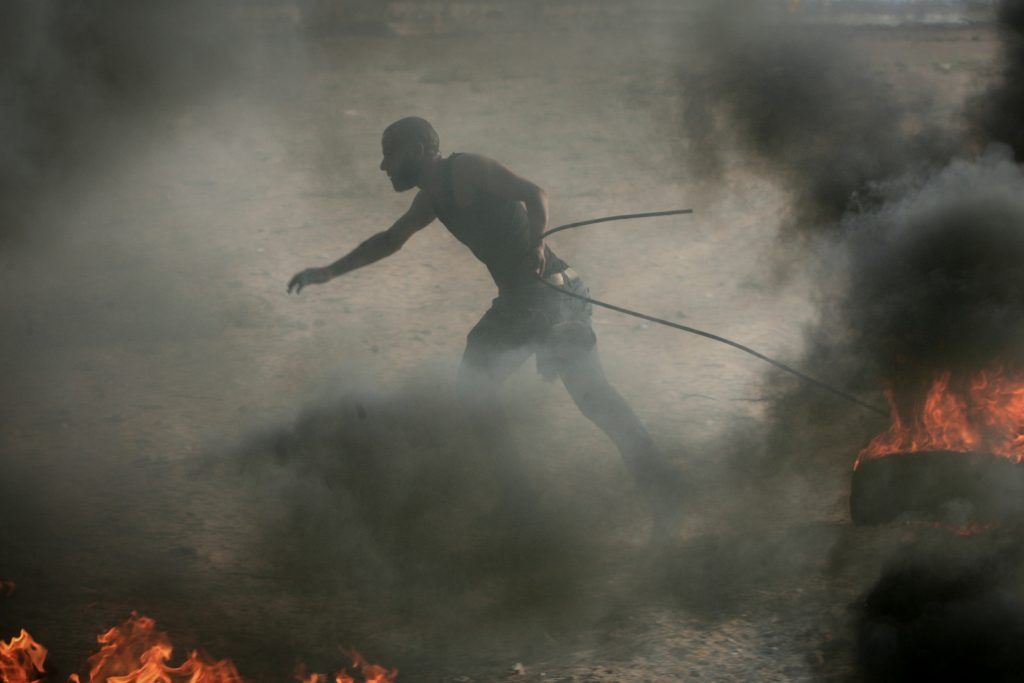 With prospects for a ceasefire between Israel and Hamas waning, Israeli officials believe that the terror group will restart its terror campaign in earnest – beginning with mass riots on Friday at the security fence. In recent days, Hamas has signaled to Gazans to prepare for major riots, and has informed terrorists who were positioned near the fence to leave their positions, as it was likely that they would face Israeli attack – when the riots started again.

Although terror had certainly not ceased altogether over the past several weeks – nearly daily, there were reports of attempted breaches of the security fence by terrorists and fires set by terror balloons and kites – there was a marked reduction of the terror attacks that have plagued southern Israel since March. The reduction came in the wake of third-party talks between Israel and Hamas on a temporary ceasefire, that would see more economic engagement of Gaza with the rest of the world, in exchange for a guarantee of quiet on Israel’s southern border, and the possible release of Israelis being held by Hamas.

However, the likelihood of that deal taking place had been waning in recent days, as Fatah has demanded that it be the focal point of any agreement. In a report Friday, the Al Hayat newspaper said that Palestinian Authority chief Mahmoud Abbas had threatened to cut off relations with Israel if the deal was signed. In a message to Israeli officials, Abbas told them “good luck with your relationship with Hamas,” implying that Israel could not have a separate deal with him and the Gaza terror group.

Indirect talks between Israel and Hamas sponsored by Egypt and U.N. officials, which had been conducted in earnest until several weeks ago but were halted for a week for a Muslim festival, have not restarted. With diplomatic activity ceasing, Israeli officials believe that Hamas will reopen the door to terror attacks, and probably rocket attacks, in order to show its relevance to Gazans and to the PA.

A general closure of Palestinian Authority-controlled areas and Gaza went into effect Thursday midnight, ahead of Rosh Hashanah, and will last through Wednesday night at midnight. No PA official or resident, will be allowed to enter Israel, although exceptions to the closure will be made in humanitarian cases and for special needs, the Civil Administration said.