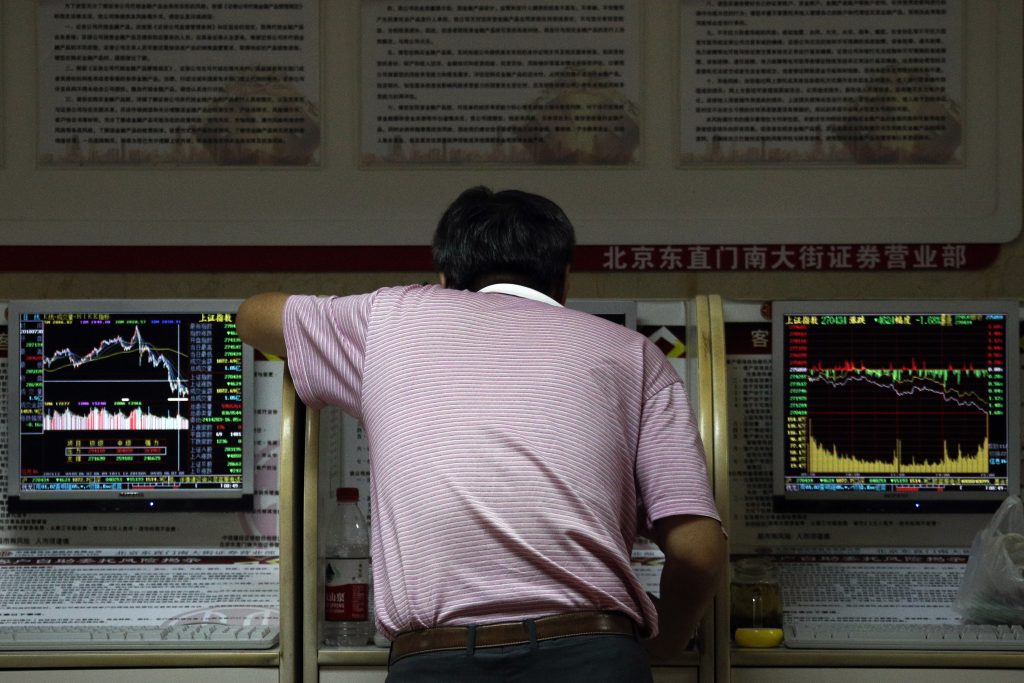 Global markets were mixed Thursday on worries that the U.S. is on the verge of imposing tariffs on another $200 billion of Chinese goods in a mounting trade dispute. Many developing countries are in financial turmoil as rising interest rates and trade disputes rattled investors.

Traders fear that the Trump administration is on the cusp of imposing tariffs of up to 25 percent on an additional $200 billion in Chinese imports, once a public comment period ends Thursday. These tariffs are the administration’s response to its charges that Beijing uses predatory tactics to try to supplant U.S. technological supremacy.

Since March, the U.S. has applied new tariffs of up to 25 percent on nearly $85 billion worth of steel and aluminum and various Chinese products, mostly goods used in manufacturing. Separately, the U.S. and Canada have resumed negotiations to try to keep Canada in an updated North American trade pact that also includes Mexico. Canada’s trade envoy sounded positive after three hours of talks, and investors are confident Canada will be included in the final deal.

Investors are worried about the impact of rising interest rates and trade disputes on fast-growing — but often fragile — emerging economies. Argentina has seen its currency slide by more than half this year, as families try to cope with 30-percent inflation. Turkey’s lira has fallen almost as much. Iran’s rial hit a new record low this week and Venezuela’s currency has lost almost all its value as the country’s deep economic crisis has led to one of the worst cases of hyperinflation ever seen.

The worry is that big losses in some developing markets could ripple out into the global financial system, as they have in the past, notably in the late 1990s, when several Asian countries eventually required financial rescue.

“An adverse announcement by the U.S. will invoke retaliatory tariffs from China, and this could rattle already nervy markets amid escalating trade tensions,” said Vishnu Varathan, head of economics and strategy at Mizuho Bank.