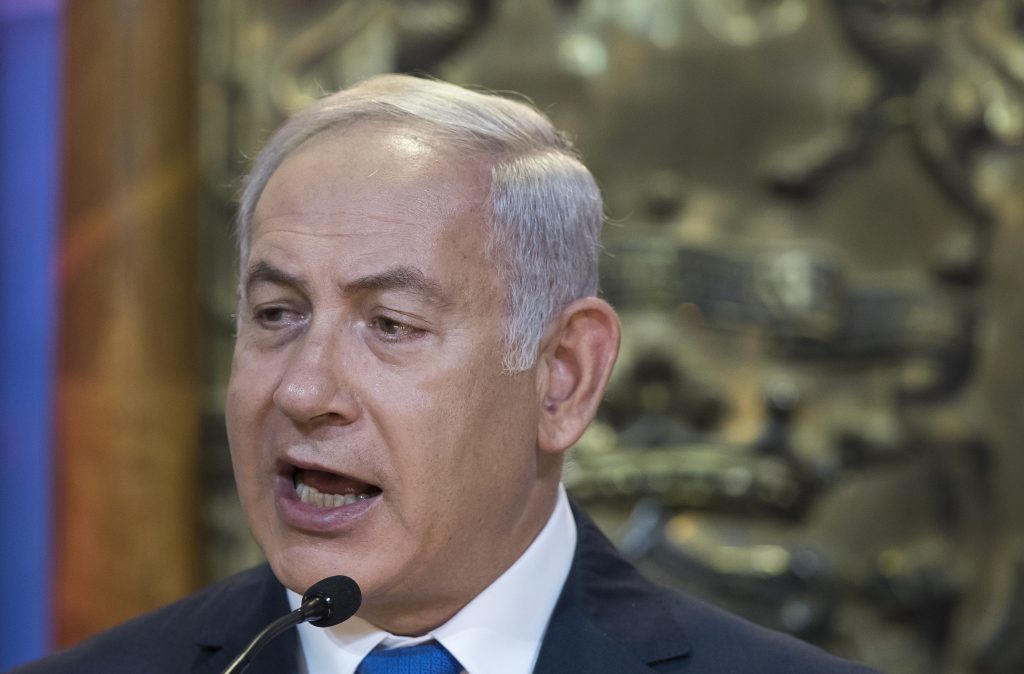 A new poll shows that the Likud and Prime Minister Binyamin Netanyahu continue to maintain a strong lead among voters – while his chief rivals for the top political spot are either staying in place or even losing ground.

The poll, taken by the Panel4All organization on behalf of Channel 12, has a Netanyahu-led Likud  getting 36 seats in the Knesset.

In second place is Yesh Atid, led by Yair Lapid, with 18 seats. That figures represents a weakening of the party’s position, which in recent polls had been seen likely to get over 20 seats. Yesh Atid support has seesawed with that of Zionist Camp; when support for one went down, support for the other increased, as the parties’ center-left constituents try to decide whom to support.

In this poll, however, Zionist Camp is seen getting just 11 seats – meaning that the center-left camp seems to have lost some support overall, pollsters said.

The same “seesaw effect” has been in force between the Likud and Naftali Bennett’s Jewish Home, but in this poll, the latter is seen getting 11 seats, in line with results from other recent polls. It appeared, then, that some votes from the center-left have moved toward Likud or other right parties, the pollsters said.

In the poll, United Torah Judaism is set to get seven seats, Yisrael Beytenu and Kulanu six, five for Meretz and a new party led by former Yisrael Beytenu MK Orly Levy-Abikasis, and four for Shas.