Regional Largest Park in NYC to Open in Brooklyn
Regional 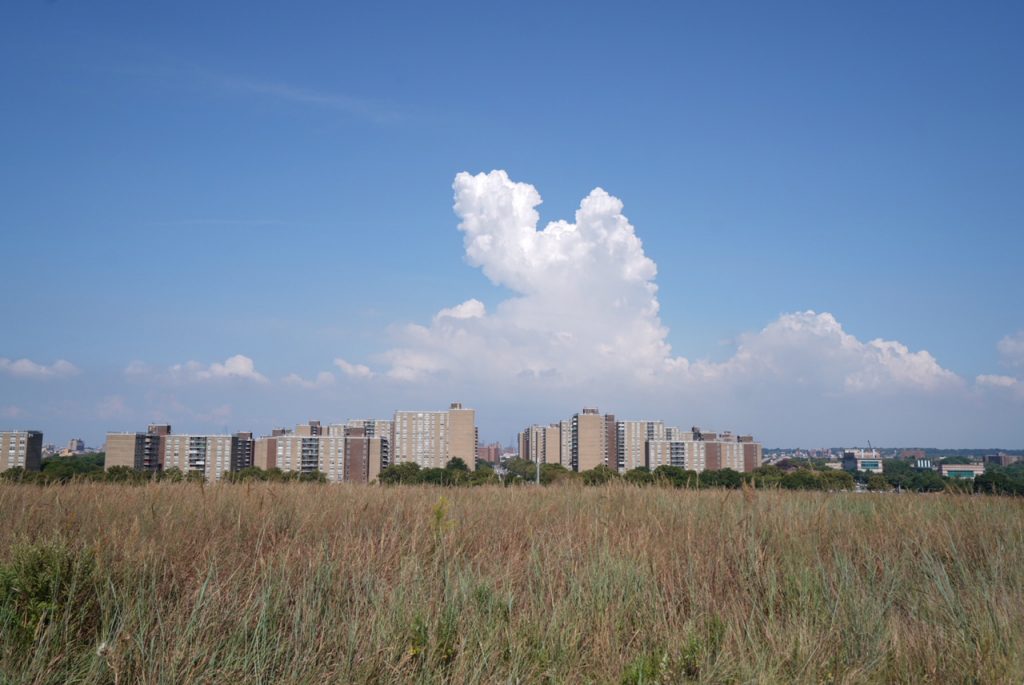 A new state park under construction in Brooklyn will be named in honor of former Congresswoman Shirley Chisholm, Gov. Andrew Cuomo announced Wednesday as he traveled to the site of the park.

The new park is being built on former landfill space along Jamaica Bay. When completed next summer it will be the largest park in the city. It’s expected to boast open space along the water, bike paths and educational facilities.