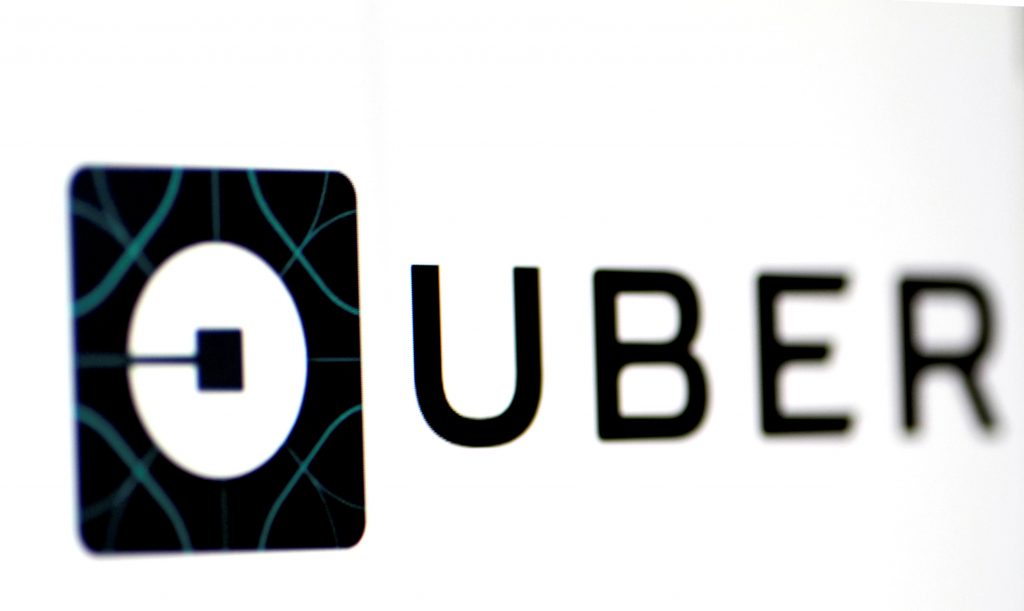 Uber is aiming to boost driver and passenger safety in an effort to rebuild trust in the brand.

The ride-hailing company has created a feature on its app to reach out to passengers and drivers if it detects an accident or unplanned stop. Drivers will also have access to a hands-free feature to pick up passengers without touching their phones, and they will no longer see data detailing where they retrieved passengers in the past.

“This is just the beginning of the journey for Uber,” CEO Dara Khosrowshahi said Wednesday during the company’s unveiling of the new features in New York City. “We want Uber to be the safest transportation platform on the planet.”

Uber plans to use location data to figure out if a stop seems unusual because there’s no traffic or if a car hasn’t made it to its final destination. If there is a long, unexpected stop during a trip, both the rider and the driver will receive a ride check notification to ask if everything is okay.

The company has also added a button to its app for drivers to contact emergency services, similar to the one it created for passengers in March. Uber says using the button is more efficient than calling 911 because the Uber app contains the vehicle’s exact location.

Going forward, Uber will conceal specific pickup and drop-off addresses in the driver’s trip history so that only the general area where a trip has started and ended will show up on the driver’s app, not the address.

Khosrowshahi has made safety one of his top priorities since taking over as CEO a year ago. In April, Uber started doing annual criminal background checks on U.S. drivers and hired a company to constantly monitor criminal arrests.

The moves are an attempt to repair Uber’s reputation after a wave of major scandals and bad press. About two weeks after Khosrowshahi started, London’s transport regulator decided to strip Uber of its license to operate, saying that the company may have been endangering public safety and security. Khosrowshahi apologized, flew to London to meet with officials and promised to change. A court eventually gave Uber a license, although much shorter than normal so it can be evaluated.

Since it began operating in 2009, Uber has been dogged by reports of drivers accosting passengers, including lawsuits alleging assaults. Last year, the company was fined $8.9 million by the state of Colorado for allowing people with serious criminal or motor vehicle offenses to work as drivers. The Public Utilities Commission said it found nearly 60 people were allowed to drive in the state despite having previous felony convictions or major traffic violations including drunken driving.

Despite the scandals, Uber’s ridership is growing, although it is struggling to make money ahead of Khosrowshahi’s planned public stock offering sometime next year. The San Francisco company lost $891 million in the quarter ending last June, narrowing from a $1.06 billion loss for the same time last year.

Khosrowshahi, 49, an Iranian refugee, worked at Expedia and its parent company for 19 years before replacing combative but innovative Uber CEO Travis Kalanick. Analysts say he has created a corporate culture of honesty that employees respect.

“We have to as a company stand for safety,” Khosrowshahi said on Wednesday. “It is a common theme all over the world.”