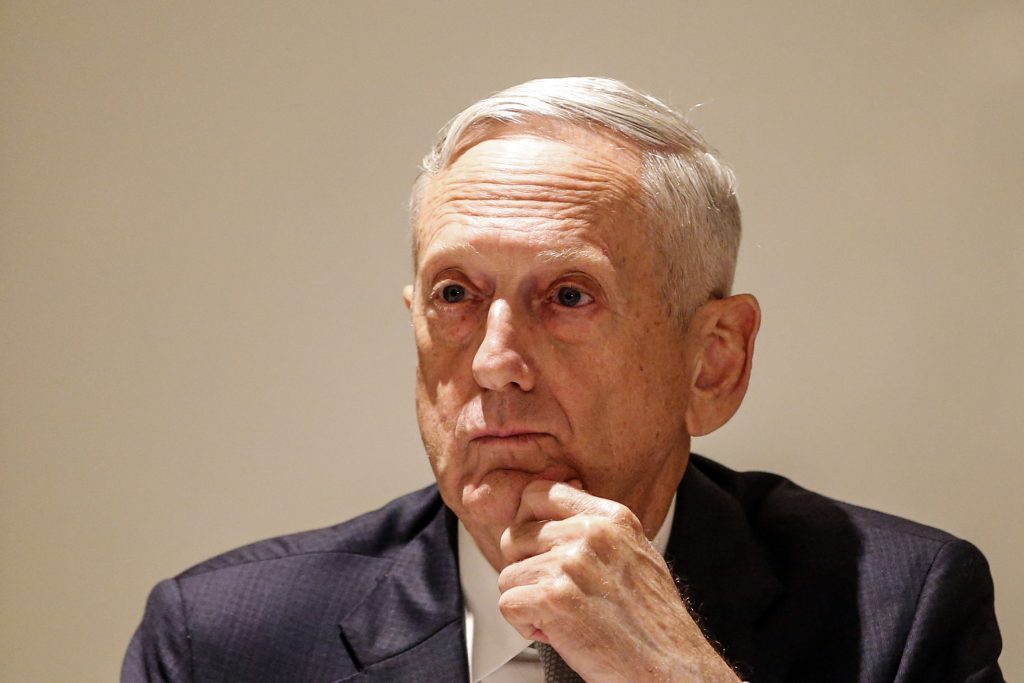 President Donald Trump said on Wednesday Defense Secretary James Mattis will remain in his job, a day after a report, denied by Mattis, that he had made disparaging remarks about the president.

Asked by reporters at the White House whether he was considering replacing Mattis, Trump said: “He’ll stay right there. We’re very happy with him. We’re having a lot of victories.”

Mattis was quoted as having told associates that Trump acted like “a fifth- or sixth-grader,” in excerpts published by the Washington Post of a book by Watergate reporter Bob Woodward.

Mattis issued a statement dismissing the book as “a uniquely Washington brand of literature” and saying the contemptuous words about Trump attributed to him “were never uttered by me or in my presence.”