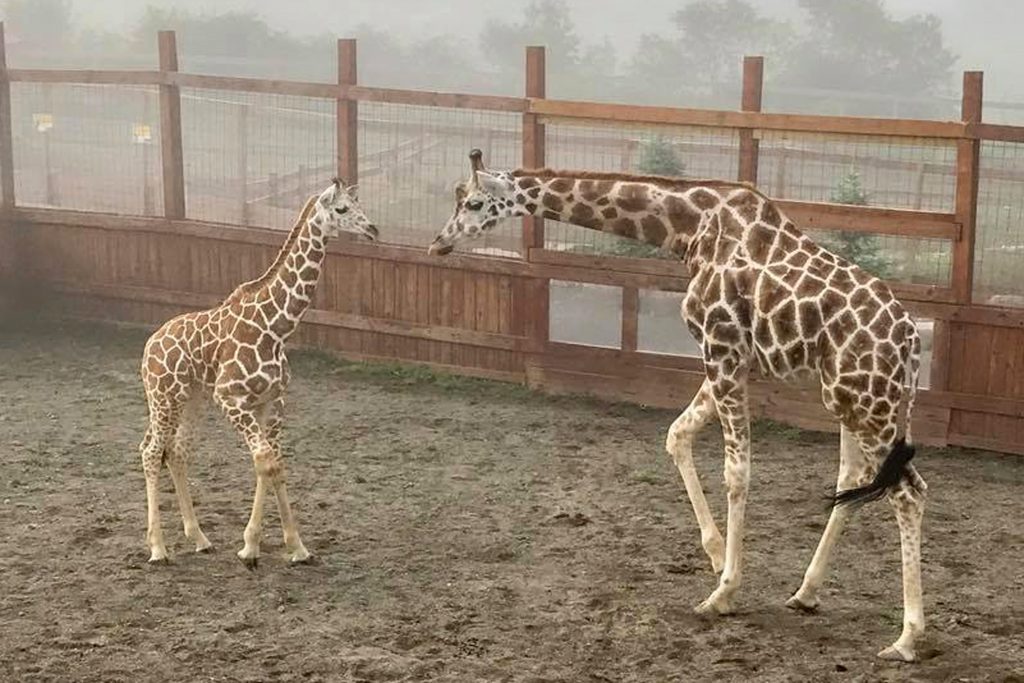 Like many parents, April the Giraffe will be seeing her fast-growing offspring off to a new chapter in the fall.

She won’t be an empty nester for long. April is due to deliver another big bundle of joy around March of next year.