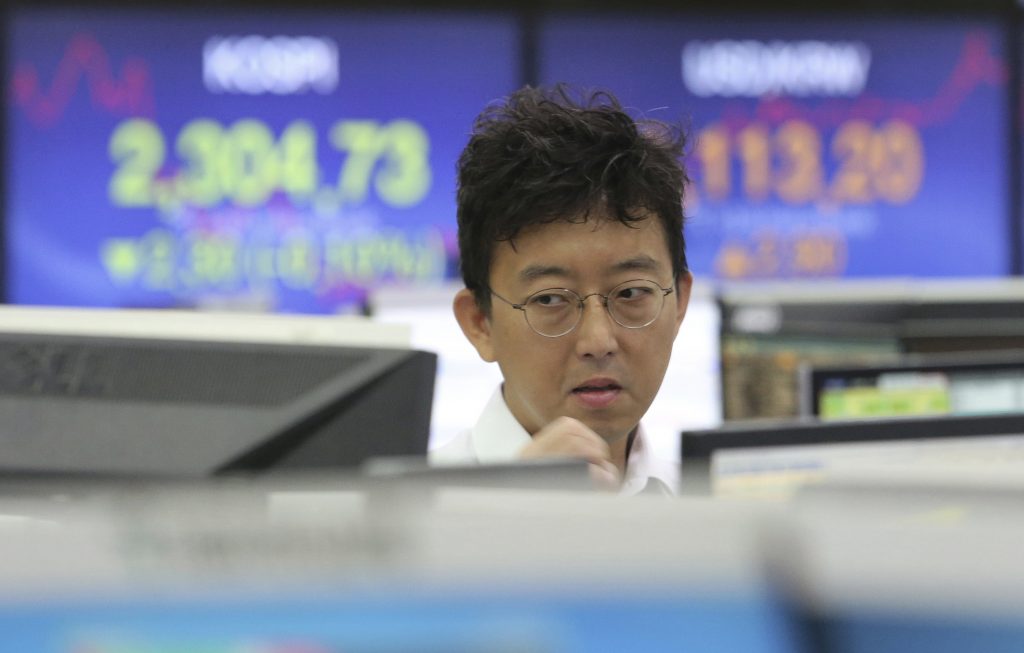 Global shares were mixed on Tuesday as trade concerns and reports that manufacturing was slowing in China and the Eurozone weighed on sentiment. Wall Street was poised to open higher as traders returned from summer holidays and a Labor Day break.

On Saturday, President Donald Trump warned that Canada “will be out” of a revised North American trade agreement unless it’s fair to the United States. Talks to keep Canada in the trade bloc are to resume Wednesday as Washington and Ottawa try to break a deadlock over issues such as Canada’s dairy market and U.S. efforts to shield drug companies from generic competition. The two countries will continue to engage in trade talks, despite missing a deadline set by the Trump administration. A U.S.-Mexico deal sealed last Monday excluded Canada.

A private survey showed manufacturing activity in China slowed to a 14-month low in August. The Caixin Manufacturing PMI, which measures growth in the sector, came in at 50.6, slightly lower than 50.8 in July. The index is on a 100-point scale, with 50 separating contraction from growth. Separately, manufacturing in the 19-country eurozone softened after hitting a two-month high. IHS Markit’s eurozone manufacturing purchasing managers’ index was 54.6 in August, down from 55.1 in July.