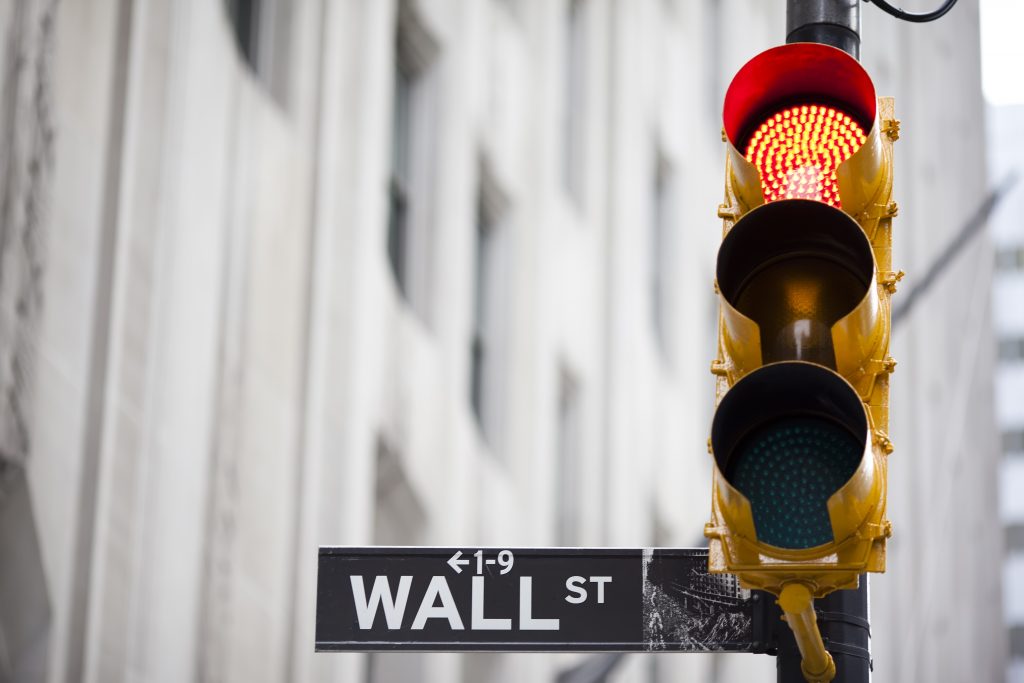 U.S. stocks fell on Tuesday, with Facebook leading a decline in the technology sector and Nike dragging on the Dow Jones Industrial index, setting a rough start for September as investors grappled with trade issues.

The dip in the main indexes came after a strong August, with the Nasdaq posting its largest monthly gain since January.

“Since August was a good month for stocks, we are seeing some profit-taking and the headlines on China negotiations seem to be weighing a little bit as well,” said Sean O’Hara, president of Pacer ETFs in Paoli, Pennsylvania.

Consultations on a U.S. proposal for new tariffs on Chinese goods is set to end on Sept. 5, after which President Donald Trump can follow through on plans to impose levies on $200 billion more of Chinese imports, though it is unclear how quickly that will happen.

Talks between Canada and the United States to renegotiate the North American Free Trade Agreement (NAFTA) ended on a sour note on Friday, but officials set plans to resume their talks on Wednesday.

“Amazon is just light years ahead of others and has such an overwhelming advance over any other entities,” said Kevin Miller, chief investment officer at Evaluator Funds in Bloomington, Minnesota.

The indexes pared losses after data from the Institute for Supply Management showed U.S. manufacturing activity accelerated to more than a 14-year high in August, boosted by a surge in new orders.

JD.com slid 6 percent after the Chinese retailer’s chief executive officer was arrested in the United States and later released.