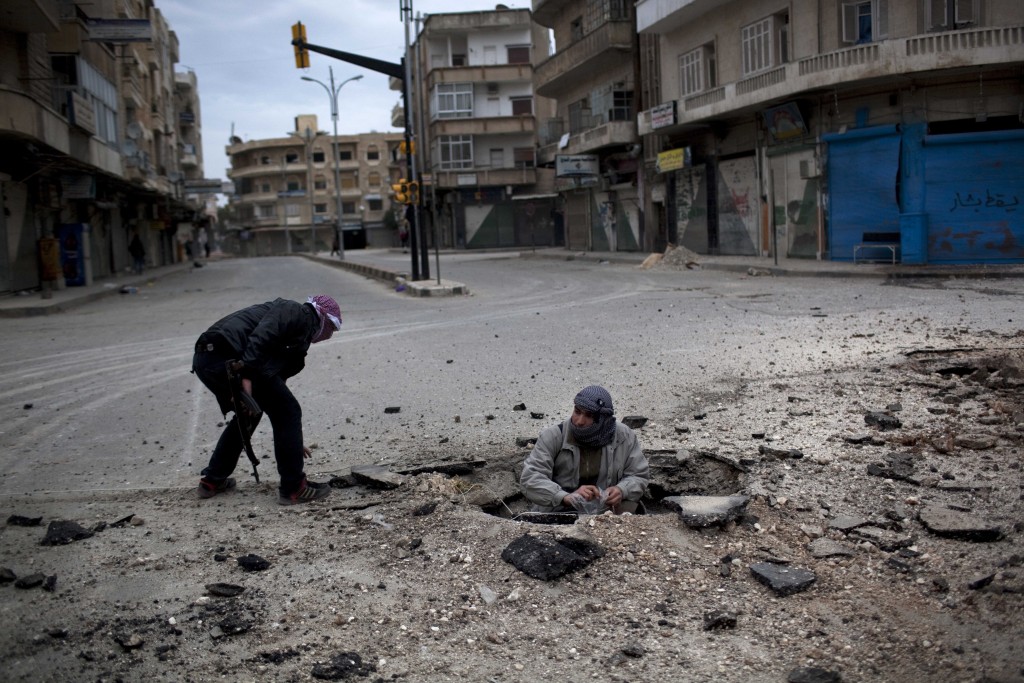 A Syrian rebel and a war monitor said Russian airstrikes had resumed against insurgents in Syria’s northwestern Idlib Province on Tuesday after several weeks.

Syrian President Bashar al-Assad has sworn to recapture every inch of Syria and has made big gains against rebels since Russia joined his war effort in 2015.

Last week, a source close to Damascus said the government was preparing a phased offensive to recover Idlib Province, but Turkey, whose army has a string of observation posts around the edge of the rebel area, has warned against such an assault.

Russian air raids ceased in and around Idlib on August 15, but pro-Syrian government forces have maintained an aerial bombardment and shelling against rebels there, the war monitor, the Syrian Observatory for Human Rights, said.

The rebel source and the Observatory both said the air strikes were in the countryside near Jisr al-Shughour on the western edge of the rebels’ northwestern territory.

Russian, Turkish and Iranian leaders are due to meet on Sept. 7 in Iran and are expected to discuss the situation in northwestern Syria.

Meanwhile, the Kremlin dismissed President Donald Trump’s warning to Syria not to launch an offensive in the rebel-held enclave of Idlib, saying the area was a “nest of terrorists.”

Trump on Monday warned Syrian President Bashar al-Assad and his allies Iran and Russia not to “recklessly attack” the area, saying hundreds of thousands of people could be killed.

“Just to speak out with some warnings, without taking into account the very dangerous, negative potential for the whole situation in Syria, is probably not a full, comprehensive approach,” Kremlin spokesman Dmitry Peskov said.

The presence of terrorists in Idlib was undermining the Syrian peace process and making the region a base for attacks on Russian forces in Syria, Peskov added.