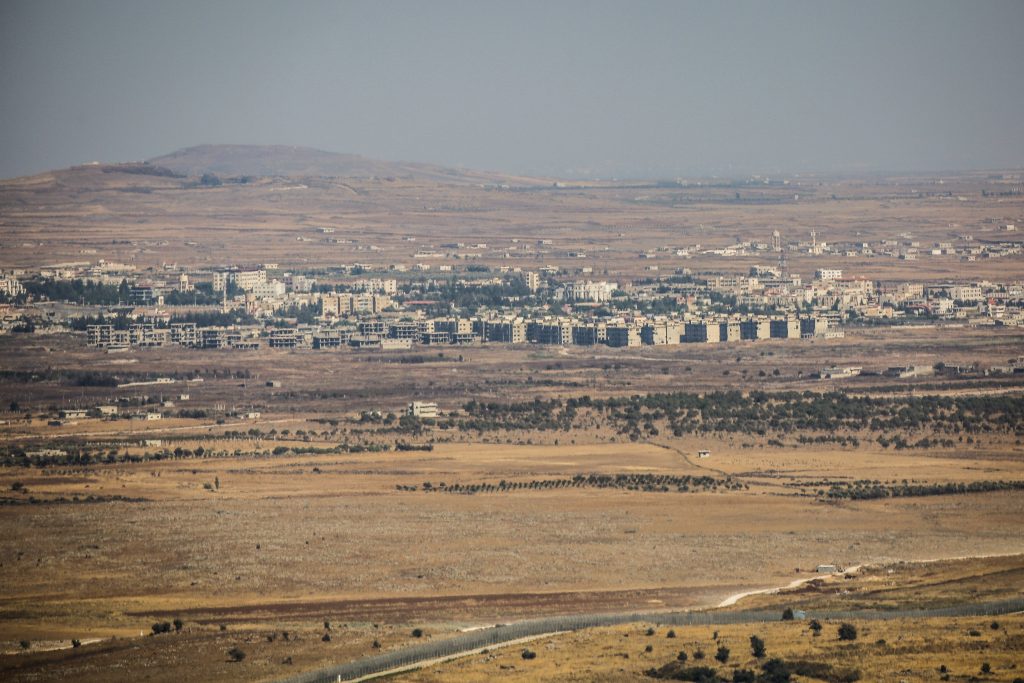 Citing a military source, SANA said that Israeli aircraft had targeted “our military positions in the provinces of Tartous and Hama.”

“The enemy missiles were dealt with and some of them were shot down,” SANA said.

The Syrian Observatory for Human Rights war monitor said several explosions had been heard in the areas around Masyaf and Wadi al-Uyoun near Hama city and around the coastal city of Tartous, targeting areas where there are Iranian military facilities.

The Observatory’s head, Rami Abdulrahman, said the attack had also targeted the area around the coastal city of Baniyas for the first time, with two rockets hitting around one kilometer from an oil refinery.

An Israeli military spokeswoman declined to comment on the report.

Israel has on previous occasions acknowledged carrying out air strikes in Syria and said they were aimed at degrading the capacity of Iran and its allies, including Lebanon’s Shiite Hezbollah group, which are backing Syrian President Bashar al-Assad in the country’s seven-year civil war.

SANA said the planes had come at a low altitude from west of neighboring Lebanon’s coastal capital Beirut.

Lebanon’s al-Mayadeen news said Israeli fighter planes released countermeasures against anti-aircraft fire “and withdrew towards the sea at the same time as the sounds of explosions were heard in Hama countryside.”