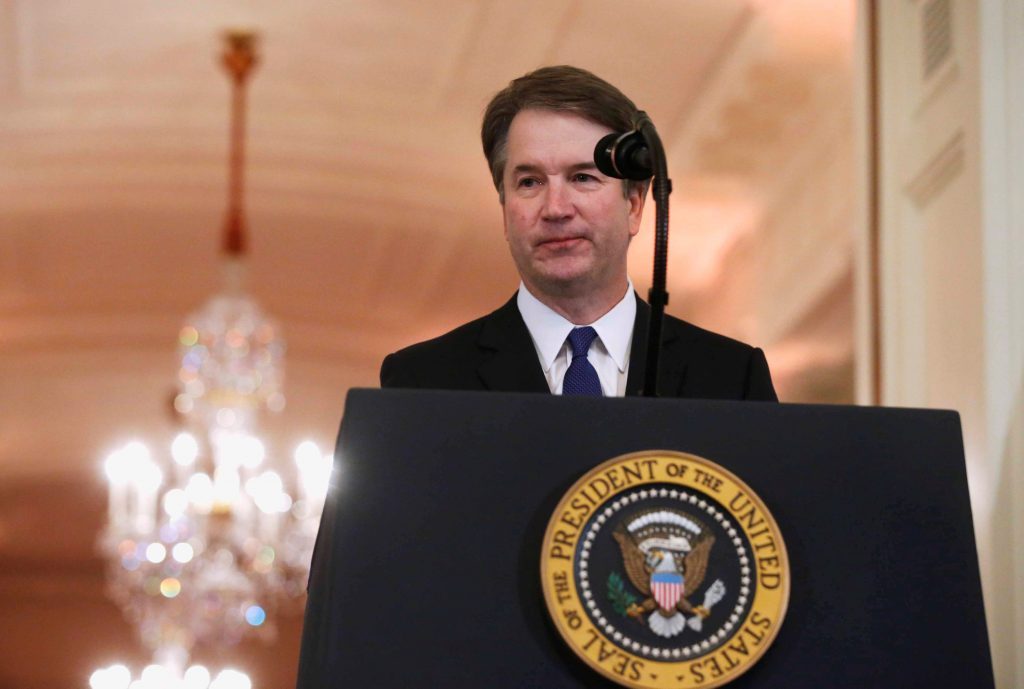 Senate Democrats plan to hammer President Donald Trump’s Supreme Court nominee Brett Kavanaugh over his views on controversial issues and presidential power in hearings starting on Tuesday, but the conservative judge looks likely to be confirmed.

Trump’s fellow Republicans hold narrow majority control of the Senate so they can approve Kavanaugh if they stay united. So far, there were no signs of defections, with the Senate likely to vote by the end of the month.

The hearing, expected to last four days, gives Democrats a chance to make their case against Kavanaugh ahead of November’s congressional elections.

“There will be sparks at this hearing. Sparks will fly, and there will be a lot of heat,” Democratic Senator Richard Blumenthal, a member of the judiciary committee that will convene the hearings, said on Friday.

Trump nominated Kavanaugh, 53, to replace Justice Anthony Kennedy, who announced his retirement on June 27 at age 81. He is Trump’s second nominee to a lifetime appointment to the nation’s highest judicial body. Trump last year appointed Justice Neil Gorsuch, part of his push to make the courts more conservative.

Liberals are concerned Kavanaugh could provide a decisive fifth vote on the nine-justice court to overturn or weaken the landmark Roe v. Wade case.

Without Kennedy, the court is now split 4-4 between conservatives and liberals. Kennedy was a solid conservative but sided with the court’s liberals on some issues, including abortion and gay rights.

Beyond social issues, Kavanaugh is also likely to face questions about his views on investigating sitting presidents and the ongoing probe led by Special Counsel Robert Mueller into Russian meddling in the 2016 U.S. presidential election and possible collusion between Moscow and the Trump campaign.

In 2009, many years after the Starr inquiry, Kavanaugh wrote a law review article saying presidents should be free from the distractions of civil lawsuits, criminal prosecutions and investigations while in office.

As a judge, he has amassed a solidly conservative record since 2006 on the influential U.S. Court of Appeals for the District of Columbia Circuit.

With Senator John McCain’s death, the Republican Senate majority shrank to 50-49, but McCain’s replacement is likely be seated before a final vote on Kavanaugh, restoring the majority to 51-49 and providing the votes needed for confirmation.