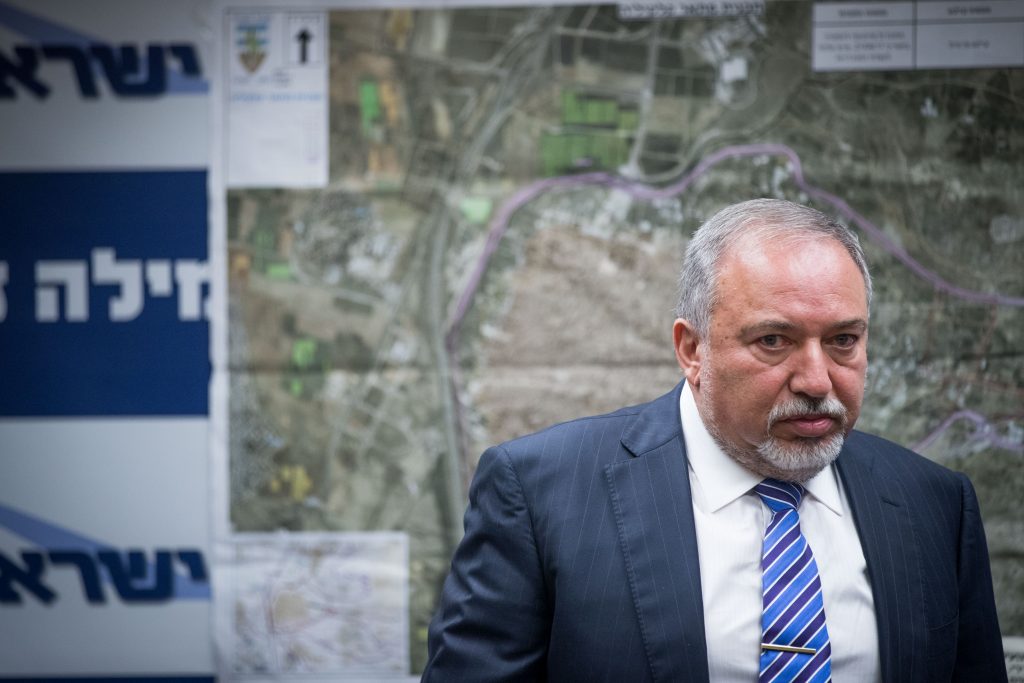 Defense Minister Avigdor Liberman signaled on Monday Israel could attack suspected Iranian military assets in Iraq, as it has done by carrying out scores of airstrikes in civil-war-torn Syria.

“We are certainly monitoring everything that is happening in Syria, and regarding Iranian threats we are not limiting ourselves just to Syrian territory. This also needs to be clear,” Liberman told a conference in Yerushalayim.

Asked if this included Iraq, where sources told Reuters that Iran has given ballistic missiles to Shiite proxies, Lieberman responded: “I am saying that we will contend with any Iranian threat, and it doesn’t matter from where it comes … Israel’s freedom is total. We retain this freedom of action.”