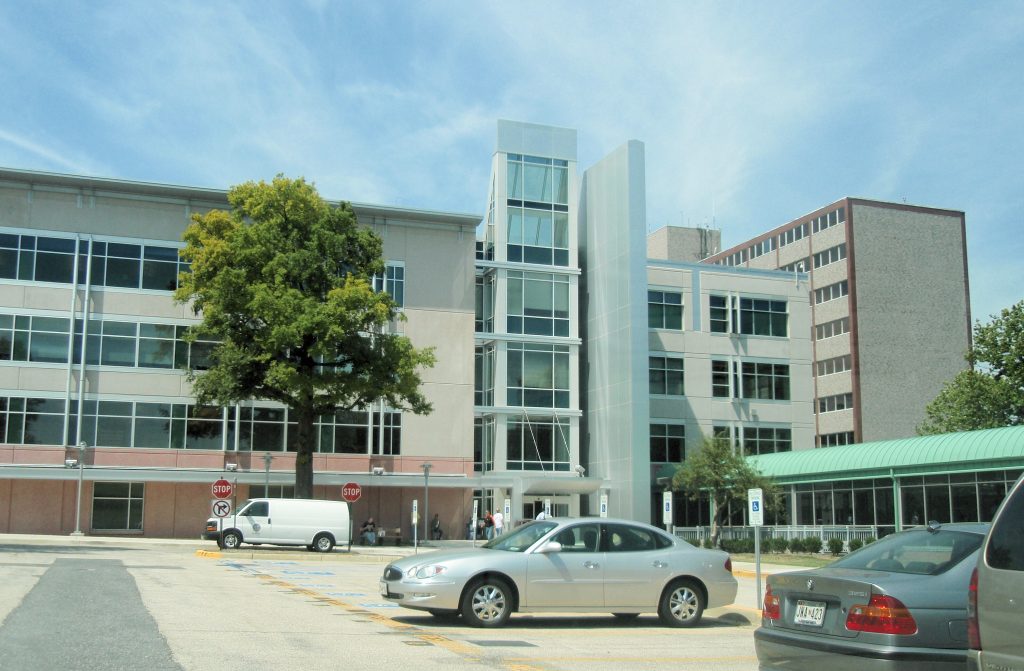 Unions representing thousands of Social Security Administration employees said Thursday that the agency is lifting rules that restricted the unions’ ability to advocate for members in the workplace.

The rules had been issued by President Donald Trump in three executive orders May 25.

A federal judge ruled Saturday that President Trump overstepped his authority in significant portions of the orders, which restricted members’ access to government office space for union business and limited the time for union activities such as discussion about grievances.

The American Federation of Government Employees and other unions had been waiting since Saturday for the Baltimore-based Social Security Administration to confirm it would comply, as the Justice Department in Washington weighed a possible appeal.

“As of August 30, the agency is returning to the terms we had with our unions prior to the implementation of the executive orders,” the administration said in a statement in response to Baltimore Sun questions. “Social Security enacted these steps consistent with the recent District Court ruling and accompanying guidance issued by the Office of Personnel Management.”

“We’re back in business,” said Jack Riismandel, executive vice president of an AFGE local that represents many of the more than 11,000 Social Security workers at the Baltimore headquarters. “They’re complying with the order. They’re giving us back our space.”

The National Treasury Employees Union said it, too, was informed in a conference call with Social Security officials that the agency was complying with the court order.

“NTEU intends to ensure that the rescission of its actions is carried out completely and expeditiously,” union president Tony Reardon said in a prepared statement.

While most Social Security workers are affiliated with AFGE, NTEU represents about 1,700 employees at the agency’s Office of Hearings Operations.

President Trump signed the executive orders with the stated goals of promoting accountability, rooting out poor performers and negotiating union contracts more advantageous to taxpayers and the federal government.

The orders allowed agencies to more easily fire underperforming employees and limited issues that might be negotiated in collective bargaining.

In striking down key provisions, U.S. District Judge Ketanji Brown Jackson wrote that “no such orders can operate to eviscerate the right to bargain collectively as envisioned in the (federal law). In this Court’s view, the challenged provisions of the executive orders at issue have that cumulative effect.”

It remains unclear whether the Justice Department will appeal.

“We are disappointed in the ruling and are considering the appropriate next steps to ensure the President is able to fulfill his constitutional duties, run an effective and efficient government, and protect taxpayers from waste and abuse,” department spokesman Andy Reuss said in an email Wednesday.

After Trump signed the executive orders, AFGE said it had to take down union signs in the Social Security offices and place filing cabinets and records in storage. A number of unions said their representatives worked on personal time to handle union business.

In complying with the judge’s decision, Social Security “also agreed to work with us to restore any personal time used or travel expenses incurred as a result of the agency’s imposition of the (executive orders),” said Marilyn Zahm, president of the Association of Administrative Law Judges, which has more than 1,000 members working at Social Security offices across the country.

President Trump issued another executive order in July giving the heads of agencies, including Social Security, the ability to hire administrative law judges.

The judges — nearly 2,000 across various agencies — had previously been hired in a competitive system led by the Office of Personnel Management.

Zahm said she fears the change will lead to hiring based on political considerations instead of competence.

“We still want to try to find a way to reverse that executive order,” perhaps by legislation, she said.