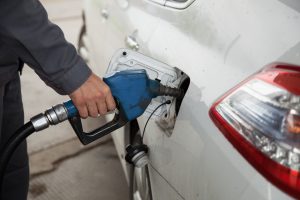 Gas prices around the nation were stable going into the Labor Day weekend and the end of the summer driving season.

The average price in New Jersey was $2.86, also unchanged from the previous week. Motorists were paying $2.46 for gas in New Jersey at this time last year.